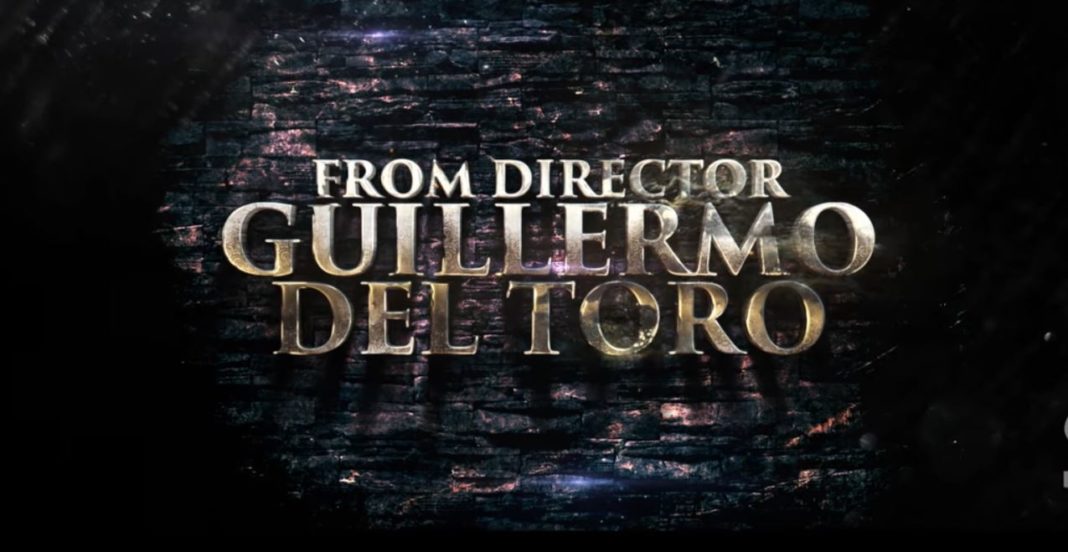 Remember when visionary director Guillermo del Toro was linked to a live-action Justice League Dark film? If you do, you also remember that, due to scheduling conflicts, he was no longer able to direct and champion the film. Well, WB, you dropped the damn ball, because this film would have been ABSOLUTELY AMAZING!

For most of us, our disappointment was relegated to eating more potato chips and lamenting what could have been. But one of us, specifically our good friend Sam Ibrahim, decided the canceled project deserved acknowledgement.

Sam recently crafted an impressive trailer showing us what a live-action Justice League Dark film might look like under the creative guidance of Guillermo del Toro. And yep, it features Matt Ryan as the ‘love ’em to much too hate ’em’ John Constantine. And yep, Batfleck. OBSERVE!

Oh, and let’s not forget a brief appearance by Deadman played by Doctor Manhattan, who’s played by Billy Crudup.

Oh, how we lament the JLD movie that could have been. Well, at least there’s the animated film sporting Matt Ryan’s familiar English brogue. You can stream it now, or pick up the Blu-ray on February 7th.