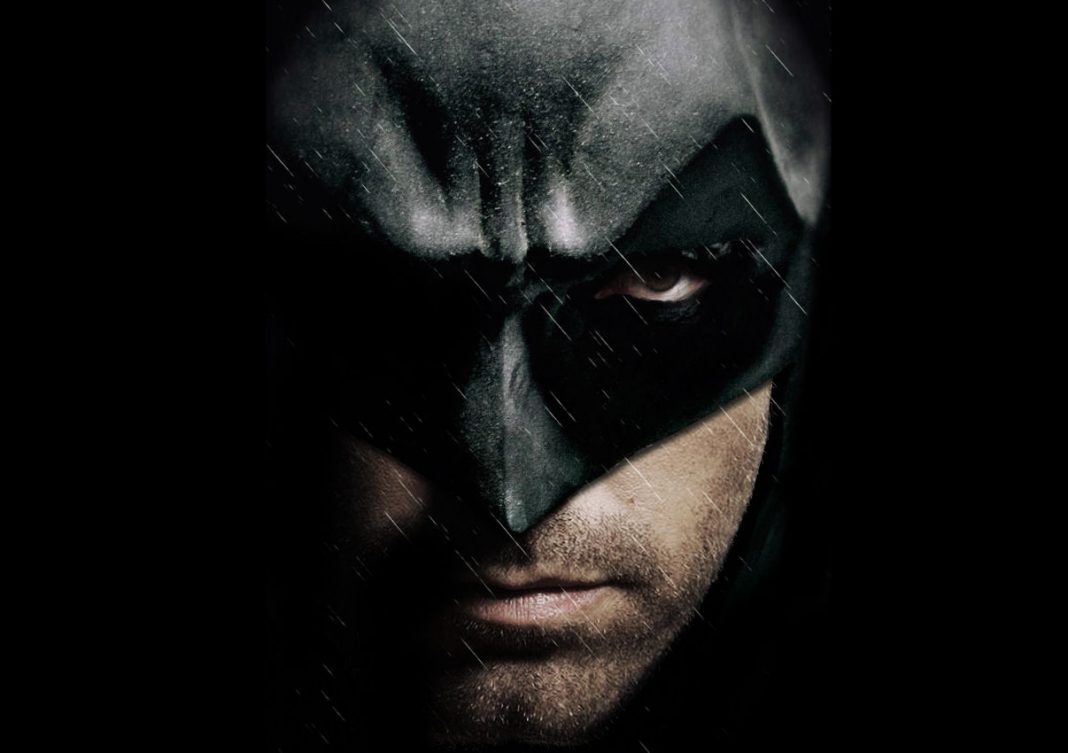 Our good friends at The Ringer released a very telling piece entitled “Movies Aren’t Dead but They’ll Never Be the Same,” which spoke about the current, perhaps declining state of the film industry. The “telling” bit I’m referring to is potentially damaging news regarding the lackluster state of Affleck’s Batman script.

Ben Affleck stated repeatedly that he’s working hard on the script and won’t feel confident moving forward until it’s reached a state of relative perfection. Well, according to American Psycho author Bret Easton Ellis, a few executives close to the film passed along some troubling news: the script is currently suffering from a good number of issues, and Warner Bros. isn’t appropriately concerned. Not in the least.

“[They] were just telling me that there are serious problems with the script. And that the executives I was having dinner with were complaining about people who work on the Batman movie. And they just said they went to the studio and they said, ‘Look, the script is … Here’s 30 things that are wrong with it that we can fix.’ And [the executives] said, ‘We don’t care. We don’t really care. The amount of money we’re going to make globally, I mean 70 percent of our audience is not going to be seeing this in English. And it doesn’t really matter, these things that you’re bringing up about the flaws of the script.’ So I do think global concerns play a big part in how movies, and what movies, are being made, obviously.”

Uh, oh. If this is valid at ALL, color me….nervous. And these comments come with significant weight, considering Ellis is well known in Hollywood. BUT, all is not terrible, considering Ellis took to Facebook and explained himself. The result? Some very obvious, albeit marginal backpedaling.

“During a long interview with The Ringer’s Sean Fennessey we talked about reasons why studio movies are so bad now and touched on the global needs of the marketplace. I told him something I had heard about the new Batman movie as an example of what might be the problem: I was talking with two executives who have NOTHING to do with the Batman movie and who KNEW people who were involved with the production. The two executives I was having dinner with were relating the problems they had heard about the script from people working on the Batman project–that’s all. I know no one involved with the Batman movie and I didn’t realize that my comments would make it into The Ringer piece or else I wouldn’t have cited that particular movie–I have no idea what the Batman script is like and I regret that it came off as if I was disparaging the project. Another reason to be careful giving interviews.”

So, yes, a little backpedaling, but not a complete flip-flop; he still heard the news from executives, but they were, for lack of a better comparison, ‘friends of friends.’

Here are my thoughts before we get into yours below:

Affleck’s track record as a director is nearly immaculate. Gone Baby Gone, The Town and Argo are some seriously well-made films. If there are truly issues, I’m sure Affleck’s aware of them and applying serious rectification as I type this.

And perhaps the “issues” aren’t issues at all. With all the hasty personnel shifting occurring in-house at Warner Bros., it’s apparent there are a lot of conflicting ideas regarding the cinematic treatment of DC’s hallowed heroes; a lot of potentially refreshing creators are being ‘dismissed’ due to sentiments conflicting with the studio’s approach. With BvS and Suicide Squad enabling contentious audience responses, one could logically assume the studio’s mandate isn’t working, a mandate Affleck might be attempting to work around to deliver a quality Batman film regardless of the studio’s nearly irresponsible attitude.