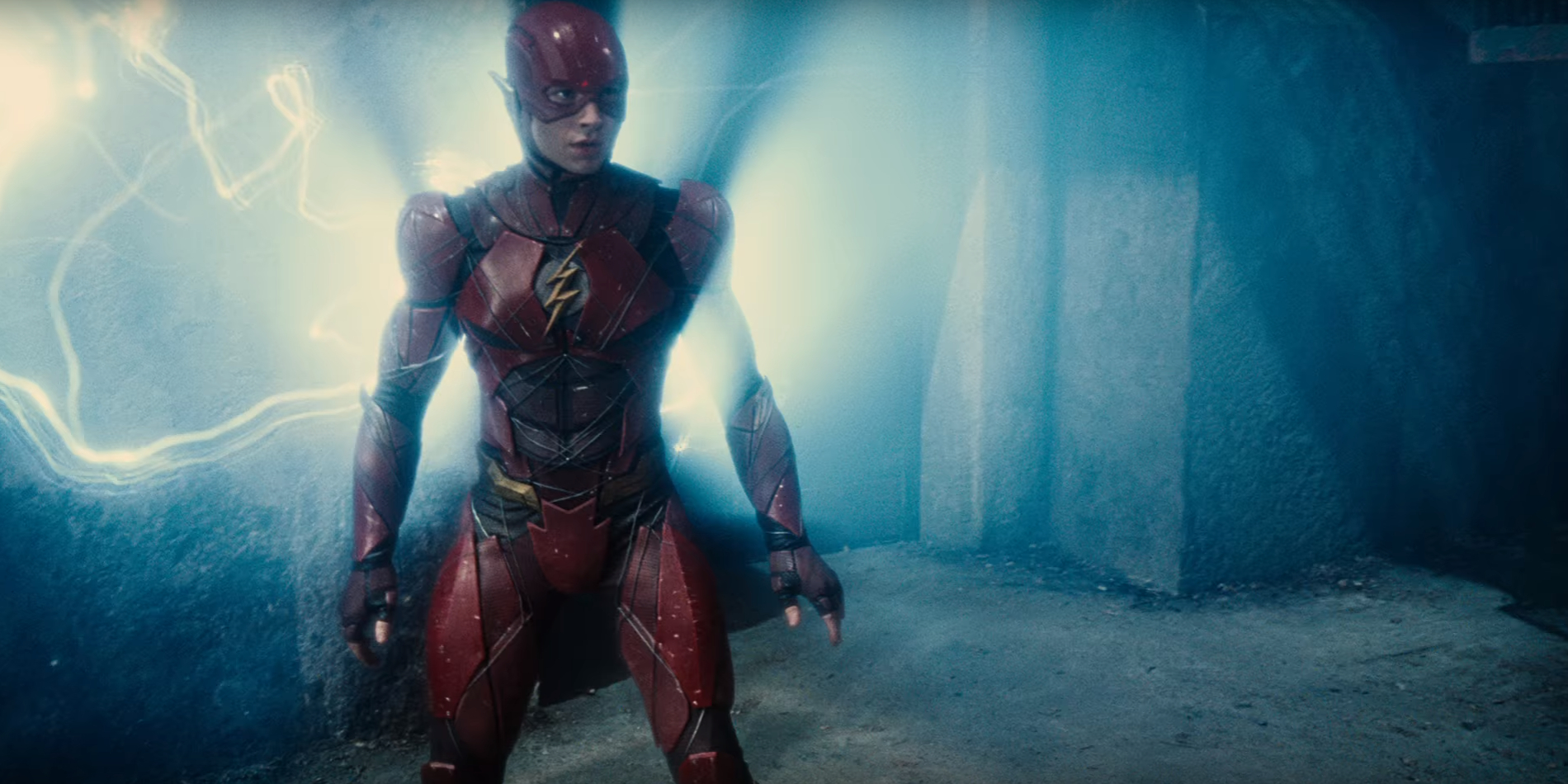 The DC Cinematic Universe is just full of surprises. Batman V Superman introduced the Justice League. Suicide Squad had a surprise cameo from the Flash. What’s next? Harley Quinn in the next Batman movie? The Joker showing up in Teen Titans (there isn’t a Teen Titans movie…yet)? One of the next logical spots to look for the next cameo will be in The Flash. Rumors swirled that we might see another Justice Leaguer show up in the Flash movie, and as a result, it has now been confirmed!

So who will be showing up in the Flash movie? How about Ray Fisher! Wait, was that the guy who played Darth Maul in Phantom Menace and Toad in X-Men? No, that’s Ray Park! Joking aside, you’ve probably already seen Ray Fisher in Dawn of Justice. In BvS you received a Youtube-length introduction of the character better known as Cyborg. You definitely don’t want to mess with somebody who can manipulate all aspects of technology, that’s for sure!

Cyborg showing up in the Flash movie should prove to be rather interesting. It is important to remember that the Justice League would have already been established at that point. Cyborg, Batman, Superman, Wonder Woman, and the Flash all have a working relationship. Oh, and as Barry Allen said in that preview…he does need friends! Maybe the Flash and Cyborg will be going out for some pizza and chicken fingers or something? One can only hope!

Justice League opens up on November 17th, 2017 and stars Ben Affleck, Henry Cavill, Gal Gadot, Ezra Miller, Jason Momoa, Ray Fisher, and Amy Adams. The Flash movie doesn’t have a release date yet and little is known about it, but shooting is expected to commence in London this year. Expected release date for The Flash is projected to be sometime in 2018.