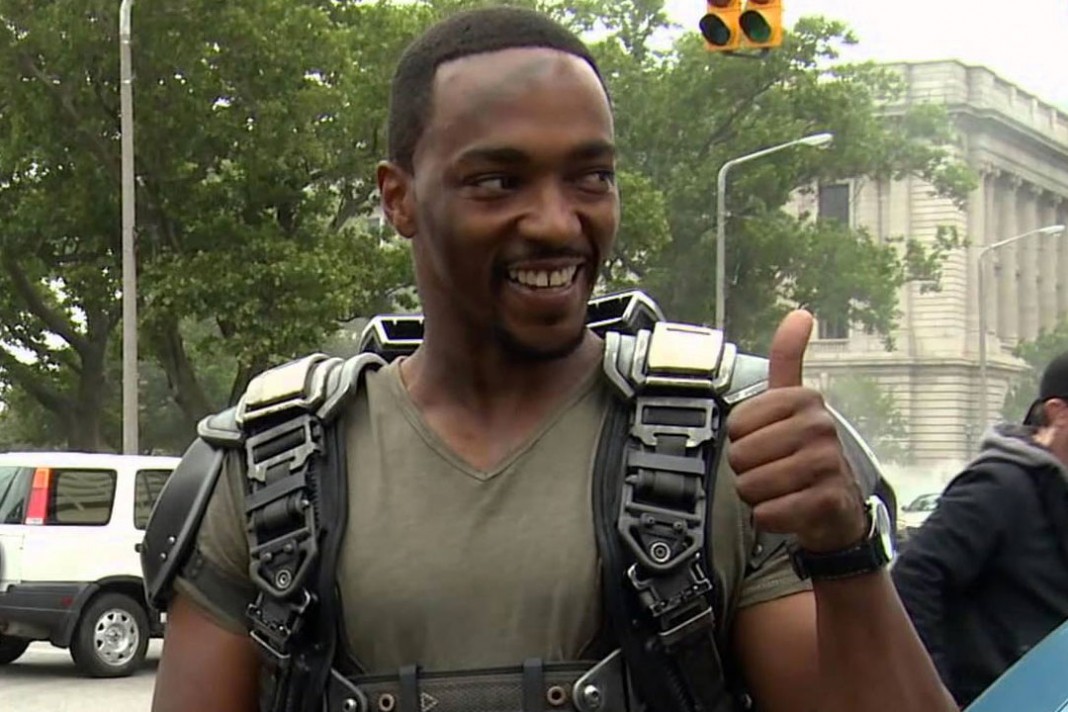 Anthony Mackie is terrible at spoilers? Say it isn’t so! Last week on a British podcast, Falcon actor Anthony Mackie gave a long list of accolades towards his fellow Marvel Universe actors and their work on Captain America: Civil War. In that list, he mentioned Mark Ruffalo…which the internet then interpreted as the Hulk being in Civil War! An appearance by the Green Goliath certainly would tip the sides in favor of whomever he showed up for. Heck, he could probably just pound both teams into the ground and claim himself the winner (which could set up an Old Man Logan movie but I digress).

However, Anthony Mackie appeared on Seth Meyers and did some good old fashioned back peddling. “I was giving respect to my fellow actors. I was saying Marvel movies are so great because they have great actors: the likes of Mark Ruffalo, Scarlett Johansson, Robert Downey Jr. And people take that to mean that I’m saying this is what the movie’s about and this is what’s in the movie.” Awww. So what Anthony Mackie is trying to say that is Mark Ruffalo won’t be in Captain America: Civil War. Either that or he is, and he doesn’t want to be the guy responsible for blowing the lid off a gamma-level surprise. Captain America: Civil War opens up May 6th, 2016 and stars Chris Evans, Robert Downey Jr., Scarlett Johansson, Sebastian Stan, Anthony Mackie, Emily VanCamp, Don Cheadle, Jeremy Renner, Chadwick Boseman, Paul Bettany, Elizabeth Olsen, Paul Rudd, Frank Grillo, Tom Holland, William Hurt, and Daniel Brühl.