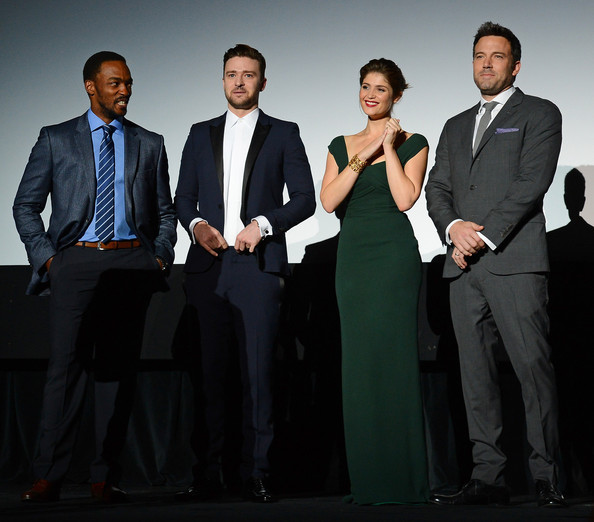 “The interesting thing about that interview, that whole conversation I was saying how much I liked the character of Superman, and how I liked the old Superman, and how it deterred [WHAT?] from that line, but after seeing Batman V Superman, I’m very glad they brought it back,” said demi-god Anthony Mackie. “I feel like, I said, with your friend who cut that to make it look like I said that, which I didn’t, but anybody will do anything. When I saw that movie I was really excited about it because I said Ben Affleck would be the perfect Superman, I mean Batman, and when you see the movie he is the best thing about the movie, he shines as Batman.” Oh, Anthony Mackie…I sometimes wonder if he just talks to rile us internet people up! Next week he’ll probably tell us how great Henry Cavill was in Captain America: Civil War.