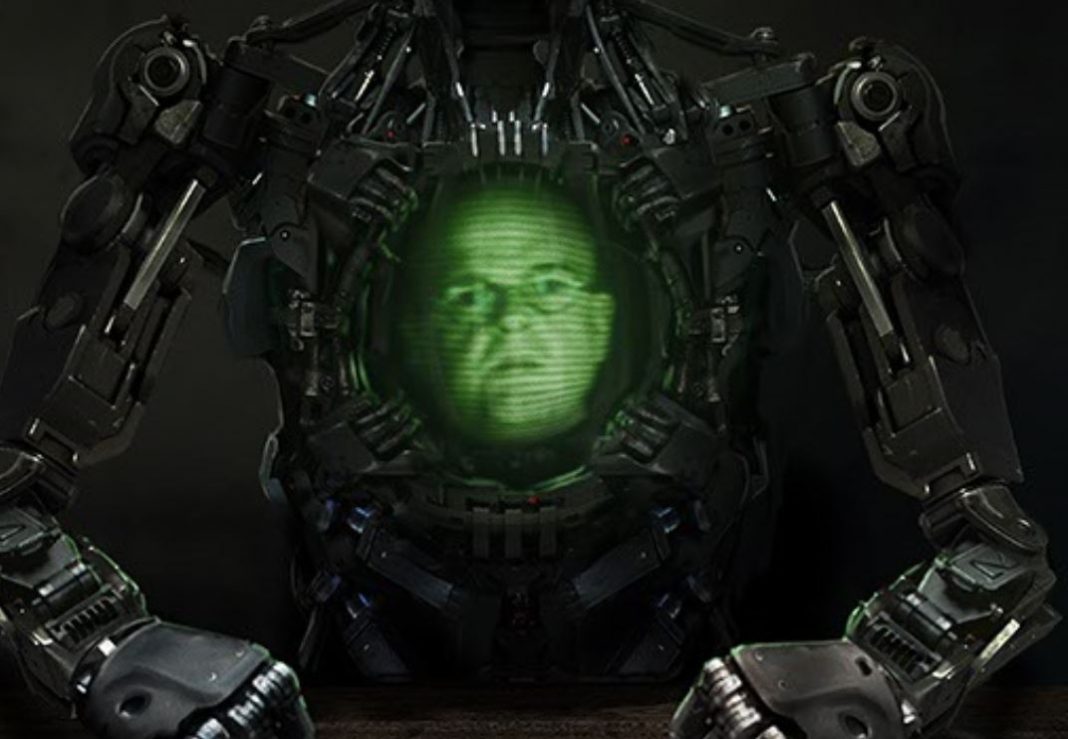 Seeing Arnim Zola appear in Captain America: The Winter Soldier was a real treat; he apparently survived death by transferring his consciousness into a computer, which brought him a heck of a lot closer to his comic book counterpart. Anyway, after his SECOND apparent demise occurred within a thoroughly detonated S.H.I.E.L.D. bunker, we were sure — really sure this time — that we finally saw the last of Arnim Zola.

Well…that was kind of/sort of the case. Artist Josh Nizzi recently shared some amazing concept art from Marvel’s Ant-Man film, which proves Zola was set to star in the film, and in a more comic-accurate iteration.

Now, prior to Ant-Man’s release in 2015, our good friends at Latino Review reported that an earlier version of the script added Arnim Zola and a young Alexander Pierce (Robert Redford) to that S.H.I.E.L.D meeting in the beginning of the film. Amidst all the bickering between the actual attendees — Hank Pym, Peggy Carter, Howard Stark, and Mitchell Carson — there was no Arnim Zola to be found. But, man….almost. We almost had robot-body, video-face Zola on the big screen.

So, let’s check out these images of a gloriously robotic Arnim Zola courtesy of artist Josh Nizzi.

How badly do you want to see him pop up in Infinity War? 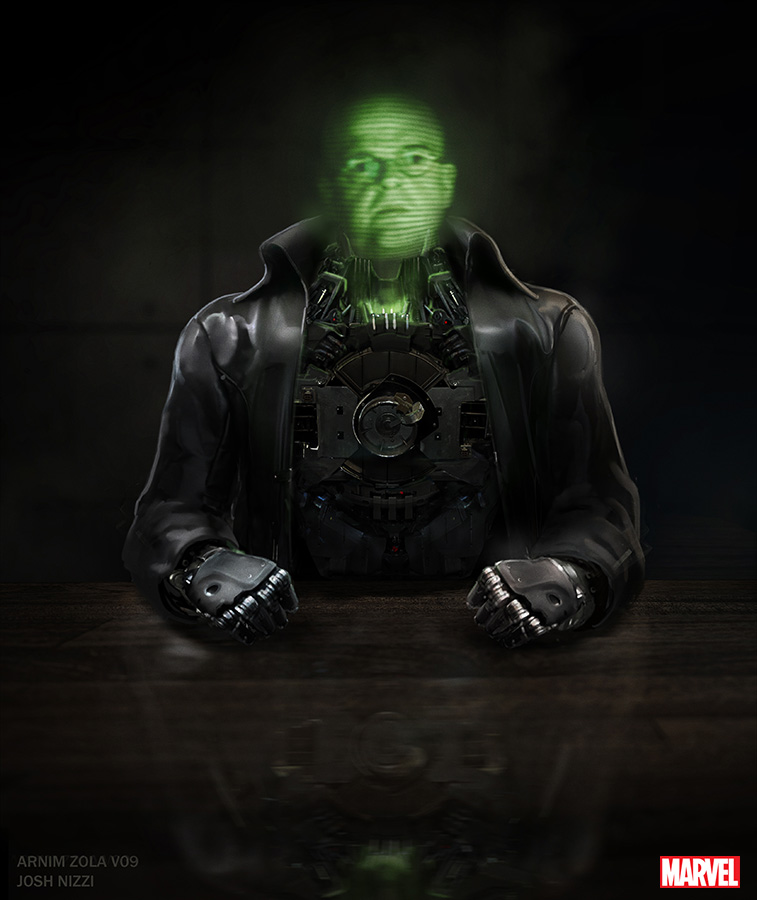 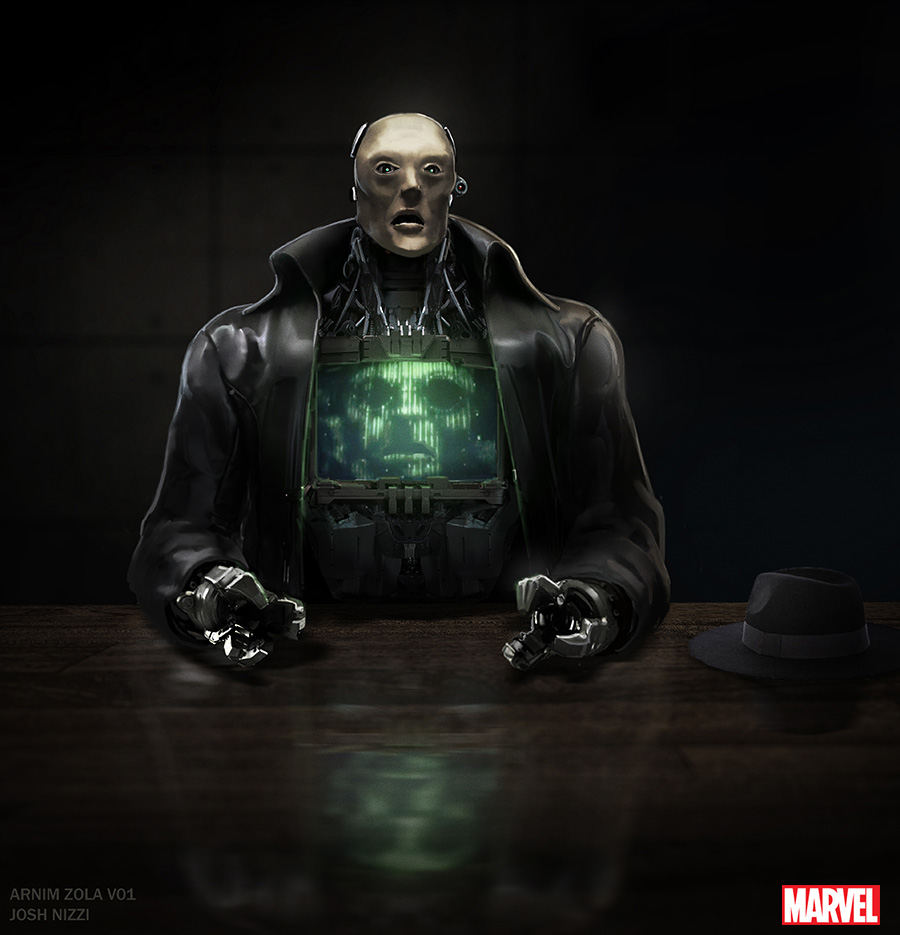 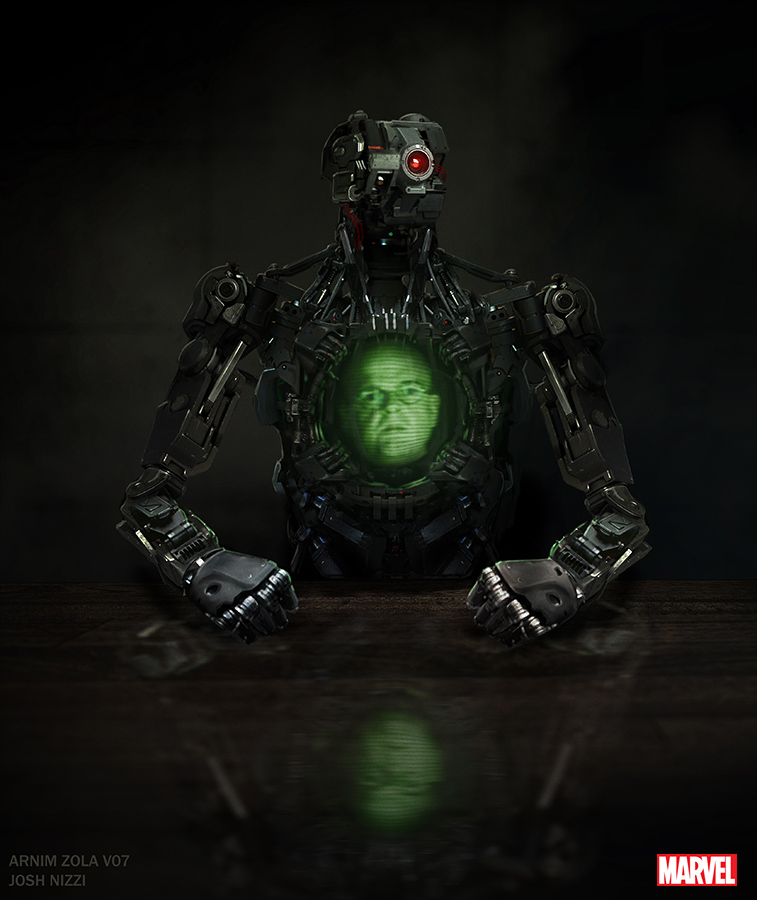 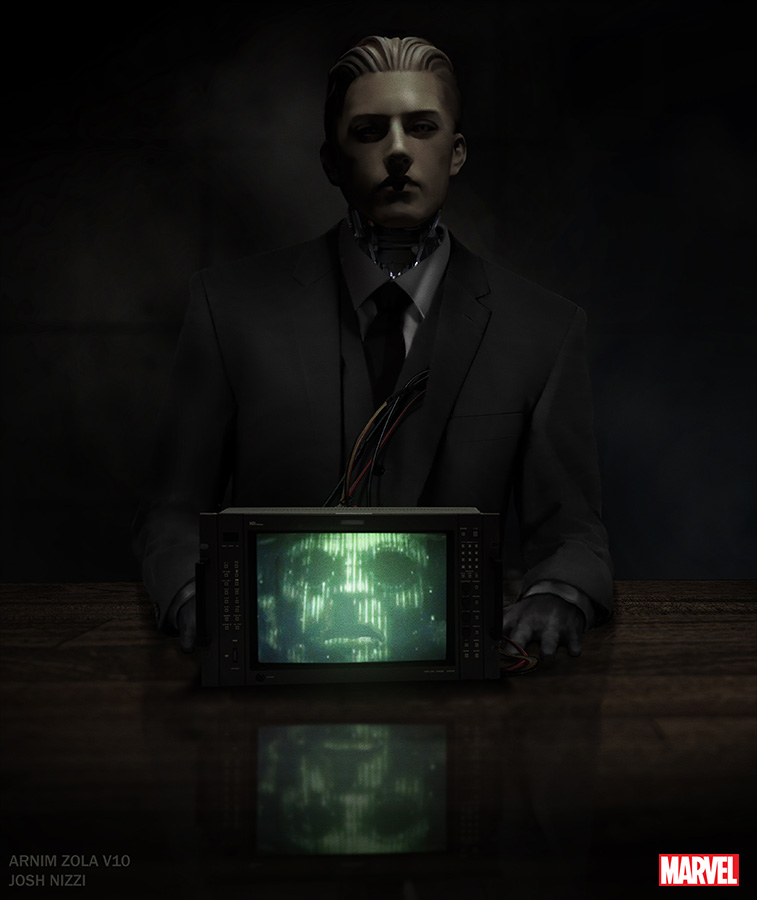