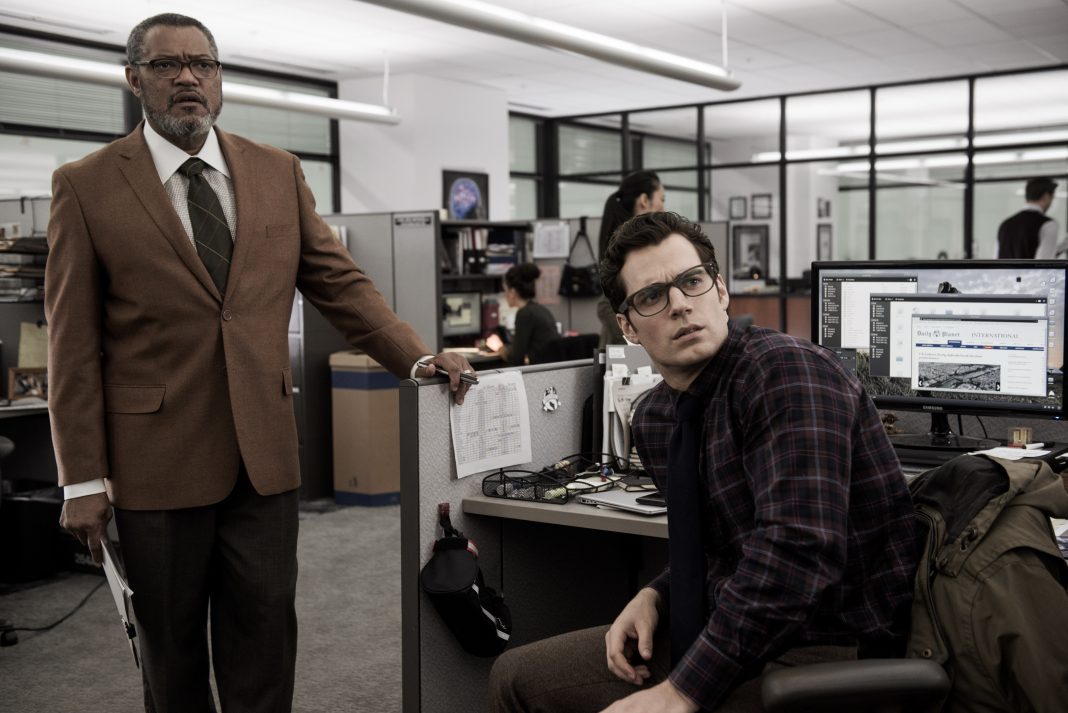 “It was a lot to juggle. So the plot lines of a couple characters had to go,” said Batman V Superman Editor David Brenner. “These people are currently in the movie but we don’t track them, and it’s okay. What’s kind of fun is that we went back and did an extended cut where we put a lot of this stuff back, and we refined it into the same rhythm as the theatrical release. So what was once a nearly four-hour cut with absolutely everything was ridiculous – ended up being about a three-hour cut, once all these added story lines were refined with the fat was cut out.”

He continued, “I remember being a little worried. Three and a half hours, okay, that’s fine for a movie of this size, the way Zack likes to work. This was more daunting. But we cut down Man of Steel from about 3 and half hours, I knew we’d get this done.” Yowch. Makes you wonder what kind of a movie BvS would have been with an extra hour-and-a-half on it. Probably just Batman and Superman playing on a drum set or building bunk beds to make room for more activities.