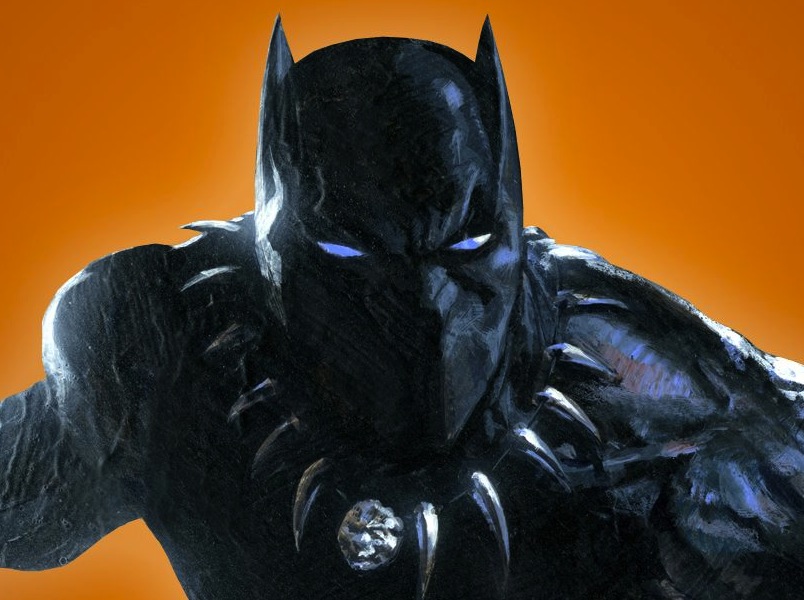 Of course, Marvel Studios had a significant presence at this year’s San Diego Comic-Con, dishing the latest dirt on future Marvel movie endeavors bringing your favorite Marvel heroes to the big screen in perfectly captured celluloid expressions of its gloriously bagged and boarded, collected and untouched source material taking up waaay too much space in your den, bedroom, or otherwise uncluttered living quarters.

Anyway, Marvel was there and they dished the deep dirt through various presentations, panels, trailers, and video-bites. One such presentation focused on Marvel’s Black Panther film hitting in 2018, directed by Ryan Coogler. During the panel, which included the introduction of stars Chadwick Boseman and Lupita Nyong’o, Coogler was very tight-lipped concerning the plot, which makes sense considering he’s still working on the script, and filming has yet to begin. However, some Black Panther movie details were actually revealed, perhaps accidentally, when Marvel.com caught up with actress Lupita Nyong’o and asked her about the forthcoming film.

The story of this Black Panther is- what am I allowed to say? – The story is that the Black Panther’s leadership is really threatened by two foes who come together, and so Black Panther gets the help of the C.I.A. and the Dora Milaje to try and defeat the enemy.

Hmmm. I wonder if she’s was allowed to say that, and I wonder if she might get a contractual hand-smacking? Regardless, now we know a little bit more about the future hell raining down on Wakanda in 2018’s Black Panther Film.

Two foes? Well, we Know Michael B Jordan is Erik Killmonger, so that’s one. Will Andy Serkis be returning as Ulysses Claue? We know he received quite the branding for trespassing on Wakadan soil, so…yeah, he has an axe to grind.