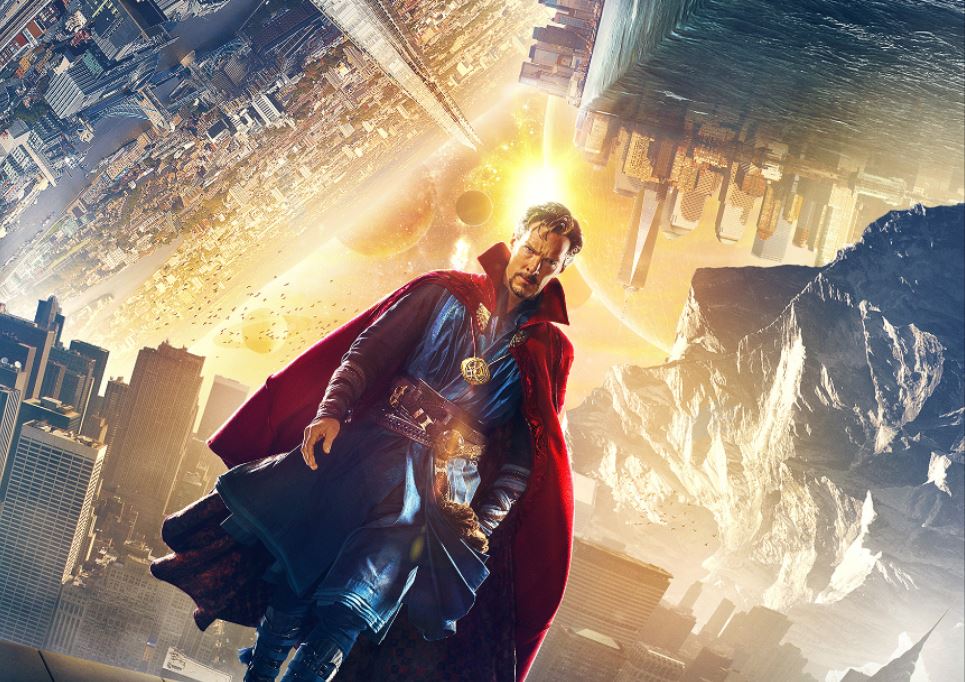 Marvel recently lifted the embargo on reports from the set of Doctor Strange! Because of this, Marvel released 3 new, POSITIVELY BREATHTAKING, Doctor Strange character posters and a significant number of stills from the film including actual scenes, and behind-the-scenes action! First up, 3 kaleidoscopic character posters featuring Benedict Cumberbatch as Doctor Stephen Strange, Benedict Wong as, well, Wong, and Rachel McAdams as Christine Palmer. OBSERVE!

Now, check out the following stills!

Seriously, that last image is iconic. Hopefully nothing from an “under-dimension” populated with knife-wielding mannequins will break through the Seal of Vishanti. Hopefully.