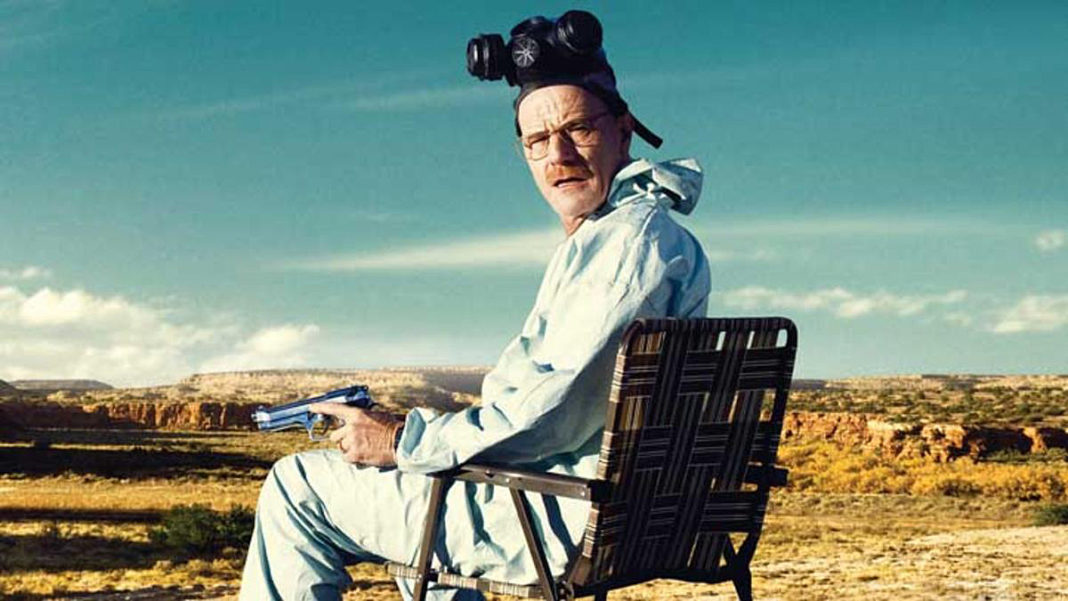 Bryan Cranston is the danger. Or, he is a plucky father of 3. However, did you know that the famous Breaking Bad star originally started off doing voice over work for none other than the Power Rangers? So connected with Haim Saban, who brought the Power Rangers to the states, the original Blue Ranger was named Billy Cranston after Bryan Cranston! There’s your random factoid for the day. Any-who, in a cyclic return, the versatile and powerful Cranston was once again tapped, but this time he gets to be Zordon. For those of you unfamiliar with the show, Zordon is the giant disembodied head that brings the Power Rangers together to fight the forces of evil!

“I know Haim (Saban) and 35 years ago I was doing voice overs when I was first starting out and I would do it when they were dubbing into English and they had to change everything. I went in and did a bunch of different voices. I was 23 or 24. I wasn’t doing younger voices obviously. I did a lot of villains and ‘You shall pay for that!’ It was fun. And I was glad to have the job. I was learning a lot.” I guess that means if you ever get the opportunity to play a costumed villain or do voice over for a kids show, you should take it. You could end up with a ton of awards much later in life!

At first, Bryan Cranston expressed some concern about appearing in a live-action Power Rangers movie. Can anybody necessarily blame him? However, after reading the script, Cranston changed his mind. “The kids sound like real kids and not everyone is this great athlete and everything is working out. I thought, ‘This might be a nice bookend to what I was doing before,’ since I started out doing voices.”

“He is a frustrated mentor of these kids,” Cranston said about playing Zordon. “They’re not advancing as I’d hoped. Some of them are not taking this seriously, the responsibility that has been placed upon them or that they have been chosen for. And yet, you’re a mentor. It’s almost like being a coach. You want to break down the individuality of them so that they can grow as a team.”