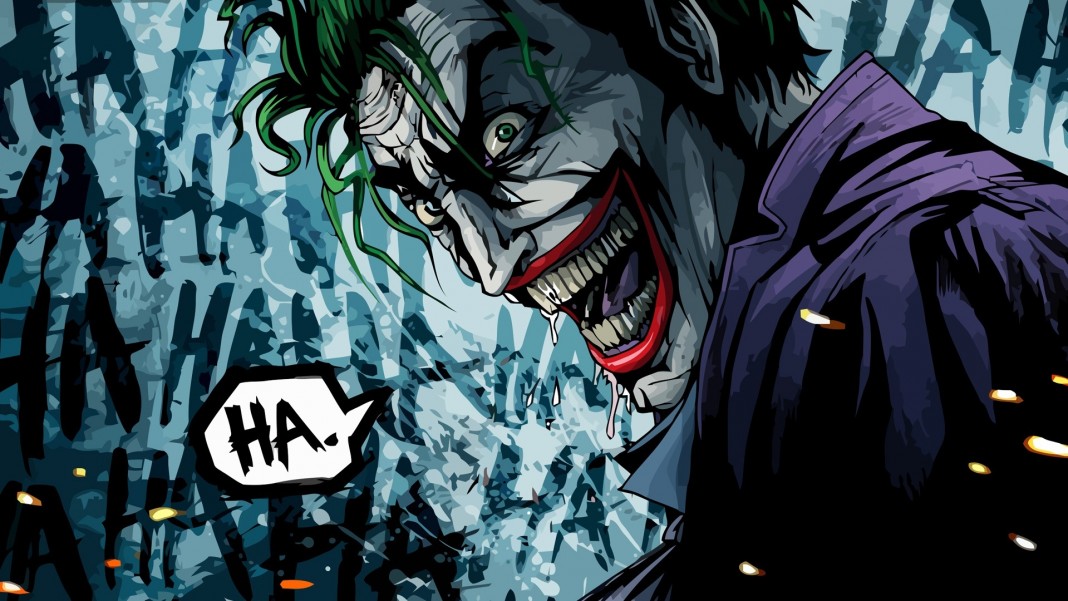 Bruce Timm, known as the Father of the Animated DC Universe, spoke at the New Orleans Wizard World Comic Con over the weekend and dropped some rather interesting tidbits regarding the hotly anticipated animated version of The Killing Joke. The original story focused heavily on Batman’s arch-nemesis, the Joker, and even went so far as to establishing a background story for the Clown Prince of Crime. Sure, it was a multiple choice history lesson but would you expect anything else from the Joker?

“The one big difference about it, as opposed to those other projects (The Dark Knight Returns Part 1 & Part 2), is The Killing Joke… the source material is really not long enough to make an entire feature film out of. So we actually had to add a lot more story to it. Which is tricky. But I think we came up with a really good solution on how that worked.”

Wow, so they didn’t have enough of a story from The Killing Joke? I guess Barbara Gordon and friends/family weren’t enough! They really should have called Alan Moore come to think of it but then again he doesn’t play well with others. Bruce Timm also went on to confirm the original premier date for The Killing Joke and that will be at this year’s San Diego Comic Con! Hopefully we see this quintessential Joker story shortly after that!