Home MOVIES No Collector in Guardians of the Galaxy Vol. 2?? 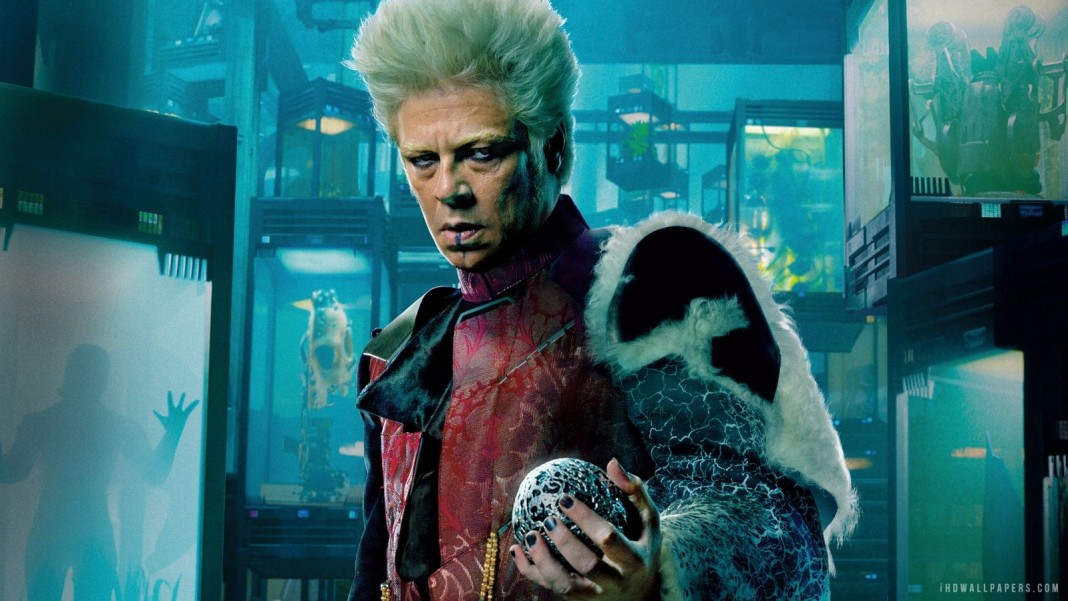 What?? But the collector is absolutely vital to the overall Marvel Movie Universe tapestry woven and perpetuated by several Marvel properties! I mean, he’s a freaking Elder of the Universe in possession of a freaking Infinity Stone, a massively galvanizing, narrative element in the forthcoming 2-part Avengers epic, Avengers: Infinity War! He also has a vessel filled with nods to the Marvel Comic Book Universe in the form of lesser known-but-equally-awesome artifacts and characters; it’s a vessel I need to revisit since I SWEAR TO FREAKING ODIN he’s currently holding BETA RAY BILL! AAAHH! 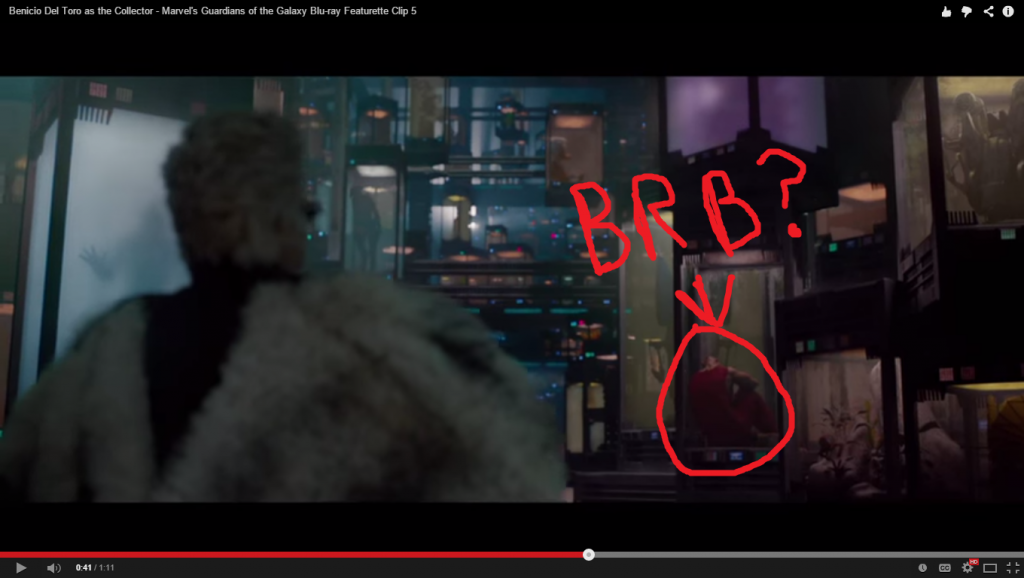 Anyway, regarding the return of The Collector in Guardians of the Galaxy Vol. 2, our friends at ComingSoon recently spoke with actor Benicio Del Toro to get the answer straight from the Elder’s immortal mouth. Unfortunately, according to Del Toro, he’s pretty sure he won’t be returning since he wasn’t contacted about a recurring appearance.

Fortunately, Benicio Del Toro is still very much interested in reprising the role, stating, “I do hope to play that character again at some point.”

Dang it all! No Collector?? C’mon, Gunn! He’s your freaking link to Beta Ray Bill, The Stranger, Silver Surfer, Galactus and the rest of the cosmic Marvel cast. Yes, I realize FOX owns the movie rights to 50% of my suggestions, and that no one really gives a speckled crap about The Stranger, but DAMN IT! He’s the inroad to some serious Marvel history!

Guardians of the Galaxy Vol. 2 debuts May 5th, 2017. Sorry, but no Collector really hurts our chances of running into the In-Betweener. NO!