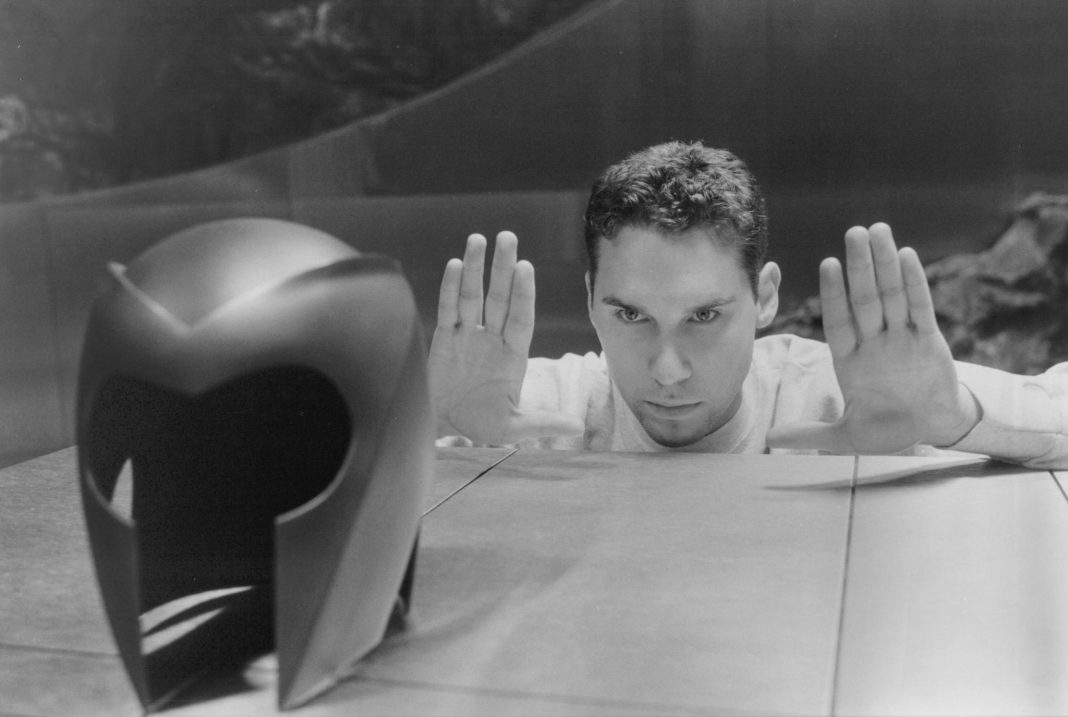 X-Men: Age of Apocalypse is the fourth X-Men film directed by Bryan Singer; it’s raking in something like $65 million in the US and $185.8 million worldwide. Singer is responsible for the first two, “X-ceptional” X-films, X-Men and X2: X-Men United, as well as the previous X-Men: Days of Future Past. So, his track record is notably “astonishing” when it comes to handling Marvel Comics’ premier franchise featuring the incredibly powerful disenfranchised, and it seems Singer will be sticking around to guide the good ship X-Men beyond X-Men: Apocalypse. In a recent interview with our friends at the LA Times, Singer discussed where the X-Men franchise is heading.

“For me, this is not only the finale of the trilogy that started with X-Men: First Class, it’s the finale of six movies. But I also call it an “in-betwee-quel” — not a sequel or a prequel — because it happens in 1983, before the first X-Men. I’ve done something no other franchise has done — not even Star Wars, which is bouncing around in time. I’ve actually altered time so it concludes and also sows the seeds for the characters to find pieces of their destiny where we found them in the first three X-Men movies.”

Singer isn’t sure if he’ll be directing future X-Men installments, but he would certainly like to be involved in some capacity due to his love for the characters, and the “X-tremely” exotic universe.

“I recently met Danny Boyle — he and I have known of each other for many years but never met. He was prepping Steve Jobs at the time and I was doing this and he said, “Are you going to be doing X-Men movies forever?” And I didn’t actually say no. The reality is, even though I’m very desperate to jump to something completely different, I’ve spent so many years in this universe and I love this cast and the characters so much, I just don’t see myself abandoning them forever. Perhaps as a consultant, as a producer, even as a director, I could see myself returning in the future. Just right now, once this one is done, I’d like to do something really different.”

Happy about Singer’s longing to continue his involvement? Let me know below!