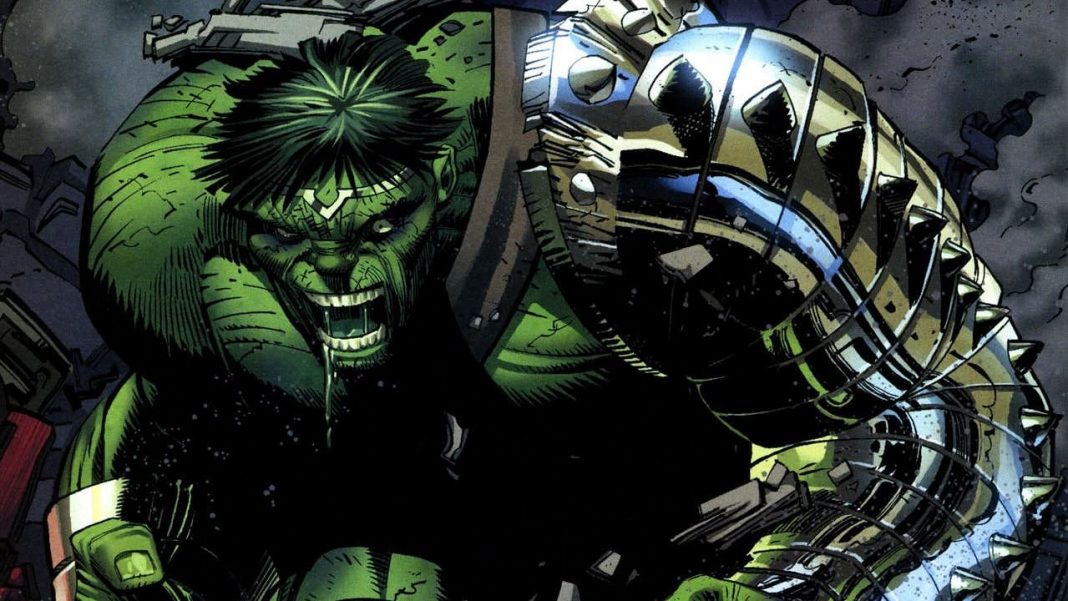 Prepare yourself; if, at any time, the following information achieves confirmation, we might all suffer from a collective, simultaneous embolism. Our friends at JoBlo have it on good authority that elements of Marvel Comics’ “Planet Hulk” storyline will mesh with the central narrative expressed in Thor: Ragnarok. You remember “Planet Hulk,” right? The story where an influential (and somewhat clandestine) cadre of superheroes dealt with an always rampaging Hulk by launching him into outer space? Right, that one. Unfortunately, Hulk avoided his infinite, void-tumbling relegation after landing on a savage world and forced into gladiatorial bouts with equally savage creatures. Yeah, it was a classic. Anyway, let’s get into the meat of JoBlo’s exclusive scoop stating that Thor: Ragnarok could incorporate “Planet Hulk!”

On a mission to find the “Ultimate Weapon” in order to stop Ragnarok and reset the universe, Thor and Hulk apparently end up on – that’s right – a savage world; immediately afterwards, they’re forced into gladiatorial combat. Who’s behind the games? That would be the Grandmaster, an Elder of the Universe (played by Jeff Golbdlum).

1. Thor’s rocking a shaved head for a good portion of the flick. That’s some serious, SERIOUS Viking-warrior sh*t.
2. Hulk will adorn armor similar to his accoutrements worn in the classic “Planet Hulk” storyline.
3. Tessa Thompson’s Valkyrie will adorn war-paint, which is more like a Native American warrior than the blonde-haired character inhabiting Marvel Comics. This is a very refreshing look that I’m very excited to see.

So, do the rumors have merit? Well, JoBlo did “blow” the lid off Mark Ruffalo’s casting and Hulk’s involvement, so their source might have a direct line to some seriously accurate information.

And what’s this “Ultimate Weapon?” Could it be another Infinity Stone? Hmmm.

Now, what do you think about Thor: Ragnarok??