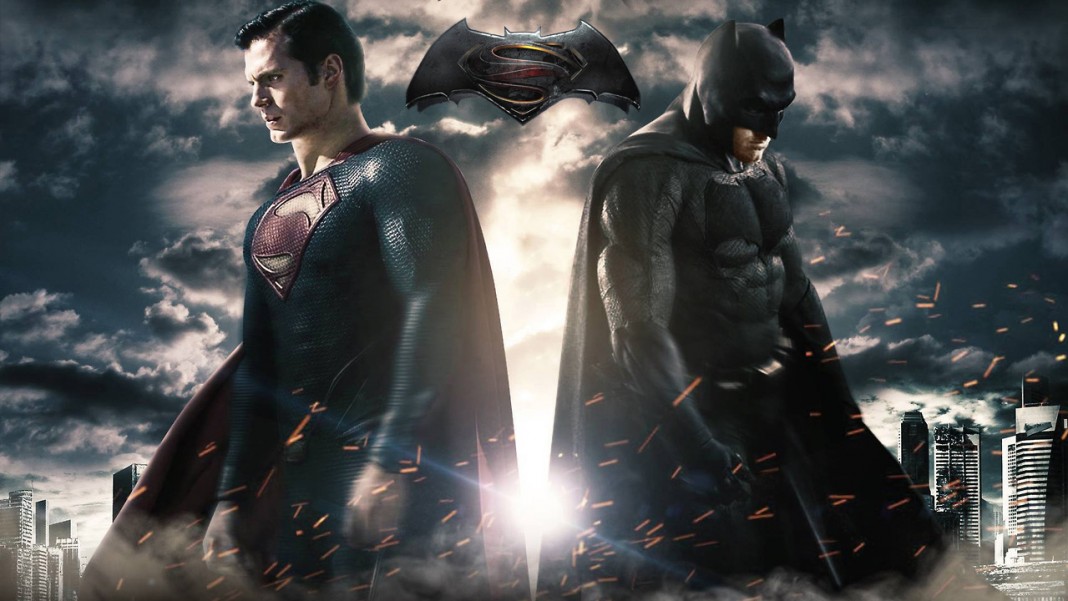 Money, money, money! I hope you heard that song as I wrote that. Batman V Superman: Dawn of Justice is one of the most anticipated films of all time. How can you not get excited when both Batman and Superman are finally appearing on screen together? I think people have been dreaming about this for decades now…decades I say! Any-who, industry analysts are pointing to a 350 million dollars opening for BvS. Considering that many say Batman V Superman cost around 200 million to produce with around 150 million in advertising, a take of 350 over the weekend probably will make quite a few people at DC and Warner Brothers happy!

BvS currently has around 25 million dollars in advanced sales which helps to project the haul of around 350 million worldwide. Speculation points to at around 150 million domestically and 200 million globally with a large amount of that coming from the emerging markets in China(50 to 70 million dollars alone). The current record for a domestic Easter opener is 147.1 million and that is held by Furious 7. Will BvS beat F7? Possibly. Batman V Superman: Dawn of Justice opens up March 25th, 2016 and stars Ben Affleck, Henry Cavill, Amy Adams, Jesse Eisenberg, Diane Lane, Laurence Fishburne, Jeremy Irons, Holly Hunter and Gal Gadot.