Some might wonder how world famous story-telling video game publisher Blizzard was going to manage a story for the latest IP, Overwatch. How could one possibly add a story-line to a multiplayer shooter arena? Well, leave it to Blizzard to figure it out! Using their signature CGI style and paying some homage to Pixar, the Overwatch Recall Trailer is the first in a long line of expanded ways to flesh out the story of Overwatch. We can look forward to more trailers like these as well as music CDs, comics, books, and whatever else Blizzard can figure out! You should definitely watch the above Overwatch Recall Trailer which features one of the characters, Winston, facing off against Reaper while expanding on Winston’s backstory. Pretty cool!

As per their description of the Overwatch Recall Trailer , “’Recall’ tells the story of Winston—a genetically engineered gorilla and brilliant scientist who longs for the days of heroism to return. In this episode, we explore Winston’s thoughts and memories as he wrestles with the decision to recall the agents of Overwatch, all while the forces of Talon stage an attack on his laboratory in the abandoned Watchpoint: Gibraltar.” Overwatch comes out May 24, 2016 on PS4, XBOX, and PC with an open beta period on May 5th! You definitely need to check this game out. 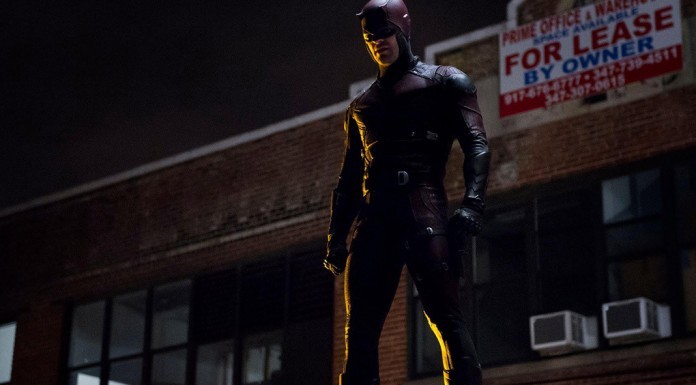 First Look at Tessa Thompson as Valkyrie on the Set of Thor: Ragnarok