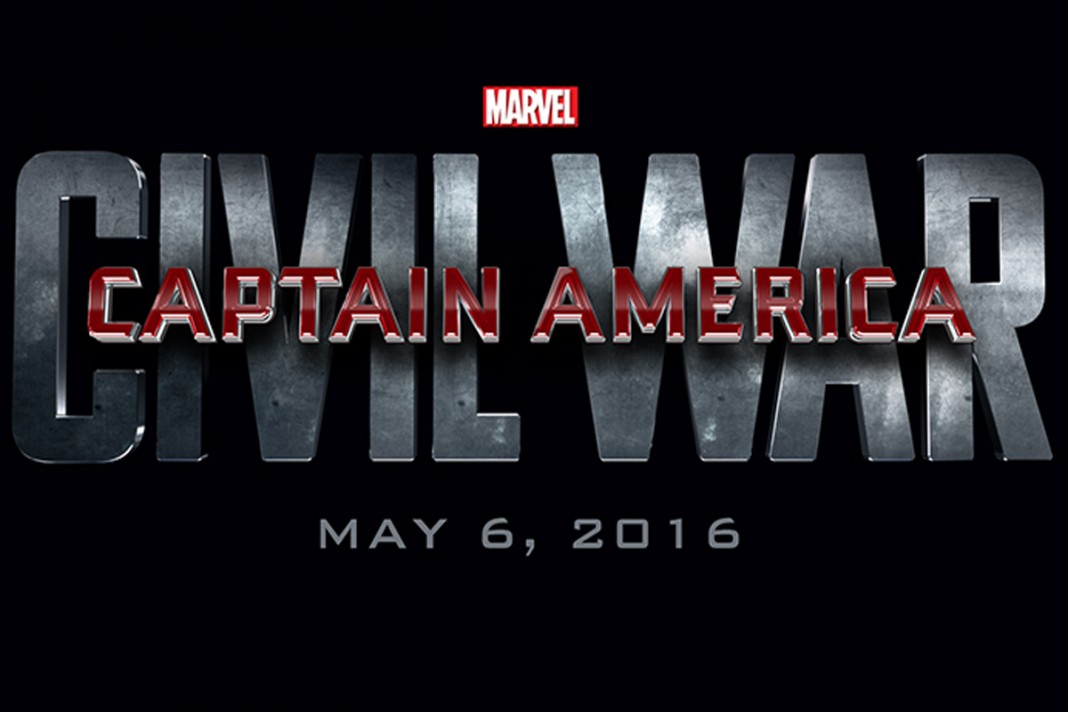 New photos recently emerged from the set of Captain America: Civil War which finished filming in May of this year. These Civil War set photos show the actors, their stuntmen and crew having a great time on set! We get a good look at Crossbones (Frank Grillo), Falcon (Anthony Mackie), Captain America (Chris Evans) and other cast members. I believe I spotted Jeremy Renner just kind of hanging out the set like it was no big deal; he’s a very warm, relaxed Avenger.

With the recent release of the trailer, many are asking about Spider-Man played by Tom Holland; he hasn’t been seen in any promotional pictures and was noticeably absent from the trailer. Will we have to wait until the movie releases on May 6, 2016 to see Spider-Man? Probably not; I’m confident that a future batch of Captain America: Civil War set photos will reveal Spider-Man in some form or another. Will he be wearing red pajamas and a bucket helmet with Christmas stockings for gloves? Don’t roll your eyes; it’s a makeshift costume!

Anyway, check out these photos from the set of Captain America: Civil War. Man, that Chris Evans can work up a sweat!