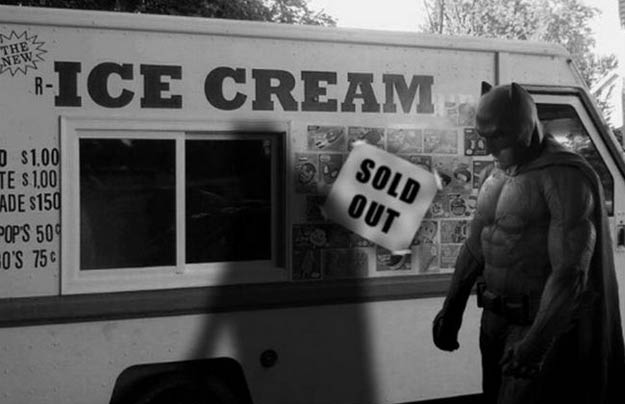 Look, If you’ve been keeping your finger on the pulse of all things Batman V Superman, you’re very aware of the following, relatively recent occurrences:

1. The US Premiere already happened.
2. The critical media embargo was recently lifted, allowing critics to release full reviews.
3. Reviews are not…awesome. Honestly, they’re mostly mixed, but when one falls on the ‘unimpressed’ side of the fence, one tends to be boldly vehement about it.

So, with all these mixed reviews trending towards disappointment, the preeminent actors/creators behind Batman V Superman decided to speak out! In an interview with our friends at Yahoo Movie, Cavill, Snyder and Adams addressed the harsh Batman V Superman criticisms.

Cavill (Superman) is the first to respond regarding the lukewarm critical reception of Batman V Superman.

“The interesting thing is that we get the critics who have their personal opinions. And the thing about personal opinions is that they always come from a place. And there’s a preconceived idea which you have to get past as a critic before you start writing your article or your review, and that affects everything.”

“I know that Zack [Snyder] doesn’t make the movies – or none of us – are making the movies for the critics. You can’t go into it with that perspective. I know we really hope the fans like it and so far the reaction has been really positive on that front.”

“If you’re interested in a film you should see it and form your own opinion rather than just going on the word of somebody [else].”

What did Zack Snyder, the Batman V Superman director and supreme architect of the new DC Cinematic Universe, have to say?

Hmmm. I’m inferring a little here, but it sounds to me like Snyder is saying he did his level best, and that’s all he could do. Oh, and it also sounds like he’s saying something like, “Live with it.”

Are the critics right? Is Batman V Superman a “beautiful mess,” or…just a mess??

Let us know below!