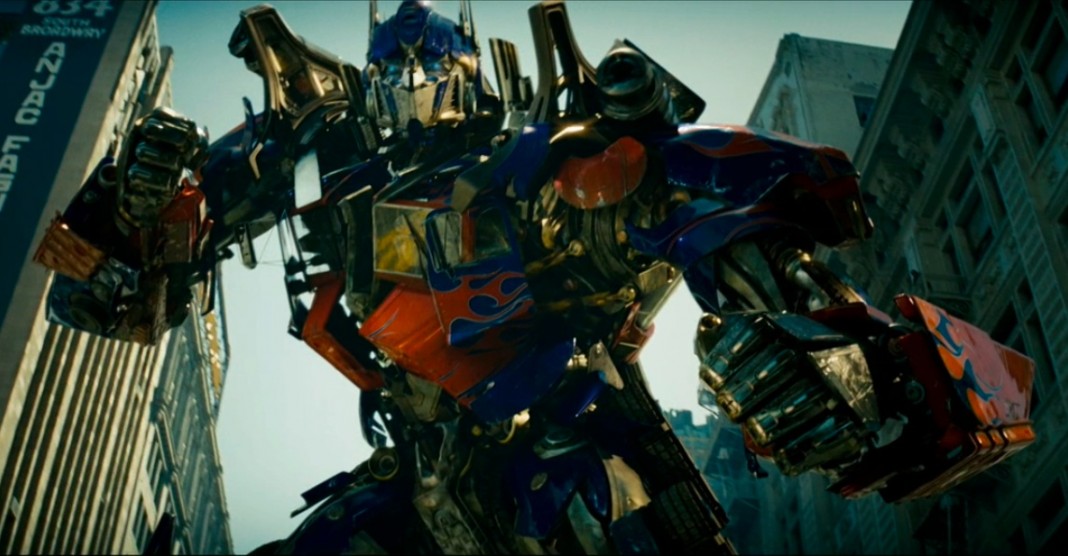 Prepare yourselves! Actually, that headline is a bit scarier than it actually is. Truth be told, China is actually making a fantastic live-action Transformers attraction which involves real Transformers. Man, we can’t even fix Detroit and China is building freaking Transformers! I guess we need OCP to finally roll in there and get things rolling. Joking aside, Chinese company DMG(who helped finance Iron Man 3) has paired up with Hasbro in order to create a spectacle of Robots in Disguise!

As per Deadline, “The attraction, with a capacity of 4,500 and set to feature real-life robots as well as spectacular special effects, will likely launch 2017 in an undisclosed Chinese city. It is the first major event to come through DMG Live, a subsidiary of DMG Entertainment headed up by Dan Mintz, and will be produced by Michael Cohl’s S2BN Entertainment, the live entertainment company behind Spider-Man: Turn Off the Dark, The Marvel Experience and Rock of Ages.”

Hopefully that means you have your passport up to date! No real big surprises there – the last Transformers movie made a ton of money in China and that country simply cannot get enough Energon Cubes. We should really probably put a Surgeon’s General Warning on those things. I wonder if they will have that thing ready in time for the next movie? S2BN Entertainment chairman Michael Cohl added this, “Transformers Live will be a cross between an action-adventure spectacle, a theme park attraction and a theatrical show.”