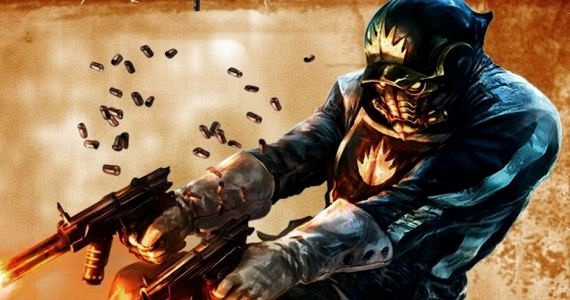 When Vin Diesel went rogue during an arbitrary Facebook Live video and confirmed the Guardians of the Galaxy’s presence in Avengers: Infinity War, a few of us, myself included, screamed, “YES!” And later, “Well….OF COURSE!” I mean, Thanos is a galactic-level threat, and the GoG make it their business guarding the galaxy, so of course they’ll be bringing the impending Thanos invasion to the attention of Earth’s mightiest heroes.

In an interview with our friends at WeGotThisCovered, actor Chris Pratt, aka Peter Quill, was asked about the Guardians involvement in Infinity War, and who he might want his swashbuckling, space-faring adventurer to meet up with when heroes of the Marvel Universe converge and cooperate to stave off the wicked machinations of a certain Mad Titan. His response? Well, it seems Chris Pratt wants Star-Lord to meet the Punisher.

Now, Chris Pratt was very, VERY careful when answering the question; he was a little afraid of Marvel Studios’ reaction, as well as potential fan ire. So, after careful consideration and a little stammering, he admitted to wanting a meeting with the Punisher. Why? Well, according to Pratt, “The Punisher was my favorite growing up, so that would be cool for me to meet him.”

Of course, the likelihood of this falls somewhere between “slim” and “none.” Why?

Well, there’s kind of an obvious divide between the TV/cinematic universes even though there isn’t one. Marvel is working to correct that with a potential Avenger appearance in an upcoming episode of Agents of S.H.I.E.L.D., but until then, the demarcation is a little stifling.

But….wouldn’t it be great if the Punisher was simply part of the Defenders? I mean, with the known universe at stake, wouldn’t it make sense to bring in all currently operating super-teams in an effort to dissuade Thanos from massacring
existence?? Yes. Yes it would.