Home MOVIES The Cuts Made to Captain America: Civil War 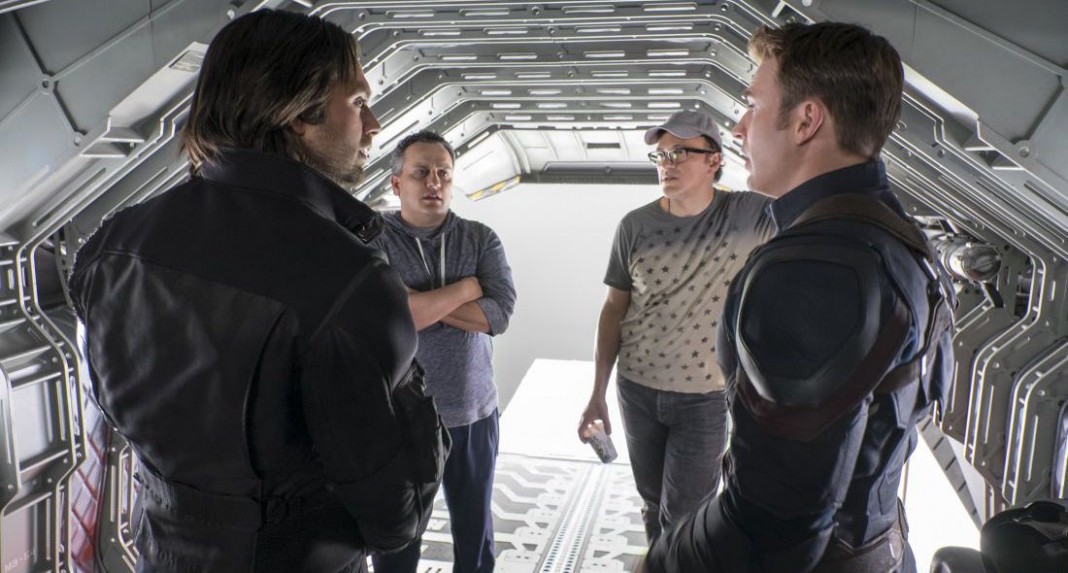 When making superhero films or any film for that matter, not every piece of the screenplay or scene makes the final cut. As we have seen with Avengers: Age of Ultron, sometimes ambition takes control, and you end up with Joss Whedon making a three-and-a-half-hour movie. Sadly though, the general public does not desire to sit through a three-hour movie, so films are cut down even more. Age of Ultron, for example, went from the original three-and-a-half-hour Whedon cut to its more reasonable two-hour-and-twenty-two-minutes cut for theatrical release. Yet, those of us willing to sit through superhero films lasting even longer than three hours are left wondering, “What was cut?” In the case of Marvel Studios’ impending epic, Captain America: Civil War, both directors, Anthony and Joe Russo, spoke out recently to assure fans that nothing major had to be sacrificed for time when it came to the cuts made to Captain America: Civil War.

Thankfully – and what I’m sure you’ll all be glad to know – hardly anything was lost from the original cut of the film to the theatrical cut! In an interview with Comicbook.com, Joe Russo stated, “The first cut of the movie was about two hours and forty one minutes and this new cut is two hours and twenty eight minutes.” For those who are mathematically challenged like myself, that is total of 13 minutes cut from the film.

Anthony Russo attributed that paltry amount of cut footage to working closely with writers, stating, “We work very well with our writers Markus and McFeely.” He went on to say, “We work very hard with them on the script before we shoot. That time on set is so precious. It kills us to shoot anything that’s not gonna end up in the movie, so we try to have a very, very, very tight script going into the film and so there is a couple things but they’re not big things.”

In addition to not having a bulky script to film, Joe Russo added that what ended up being cut was usually redundant material. “There was a scene between Natasha and T’Challa at the German Ops Center, halfway through the movie when he was sitting in that room. Cap and Falcon had been isolated in the other conference room. We didn’t feel like it was moving the story telling forward. They had already had a scene, so it felt repetitive. So it was something we excised from the movie.”

Given the Russo Brothers record on Captain America: the Winter Soldier and multiple episodes of Community, it is safe to assume that anything being cut from the film will not be missed and will definitely not harm what early reviewers have assured us is an epic in the Marvel film franchise.