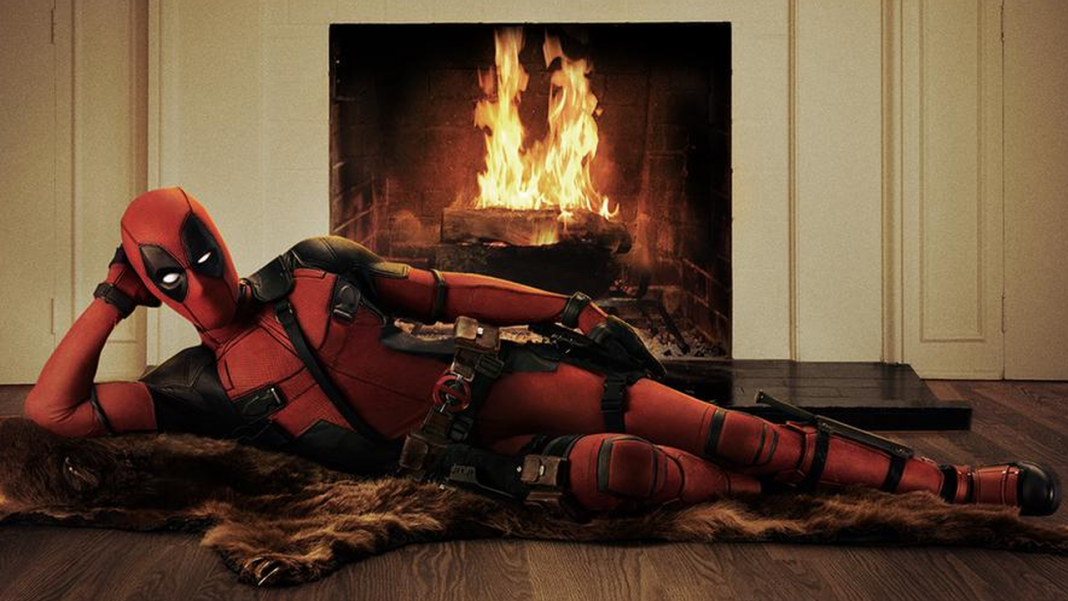 Yes, Deadpool is pansexual, or omni-sexual; whatever you want to say, really. That’s right, folks; Deadpool ‘swings both ways’, or technically, every possible way imaginable. We’ve seen this suggested heavily in Deadpool comics and we’re going to see hints of these liberal leanings in Deadpool’s forthcoming film. Who’s confirming this? That would be Deadpool screenwriter Rhett Reese and producer Simon Kinberg.

Thanks to our friends at Variety, they commented on Deadpool’s historical, sexual leanings and how they went about expressing his preferences in Deadpool’s feature film.

“We knew that was part of the comics,” said Reese. “We wanted to honor that in the movie. But we did it in subtle ways.” Kinberg added, “There’s veiled references to it in this film. It’s in the DNA of the character.” The producer also said he would not rule out giving Wade Wilson a male love interest in future films.

Variety also spoke with the actor currently pretending to be Deadpool, Ryan Reynolds, who commented on Deadpool’s pansexuality.

“I love that about Deadpool. I love that he can break any boundary. In the future, I hope we get to do that more,” he said.”

Reynolds was so enamored of the character’s sexual attitude that he would enjoy exploring it further, adding that it would certainly be “nice” if there was a male love interest in Deadpool’s future. Not only would it be “nice,” Reynolds proclaimed he “certainly wouldn’t be the guy standing in the way of that. That would be great.”

Deadpool is Deadpool, and that’s how we like it.