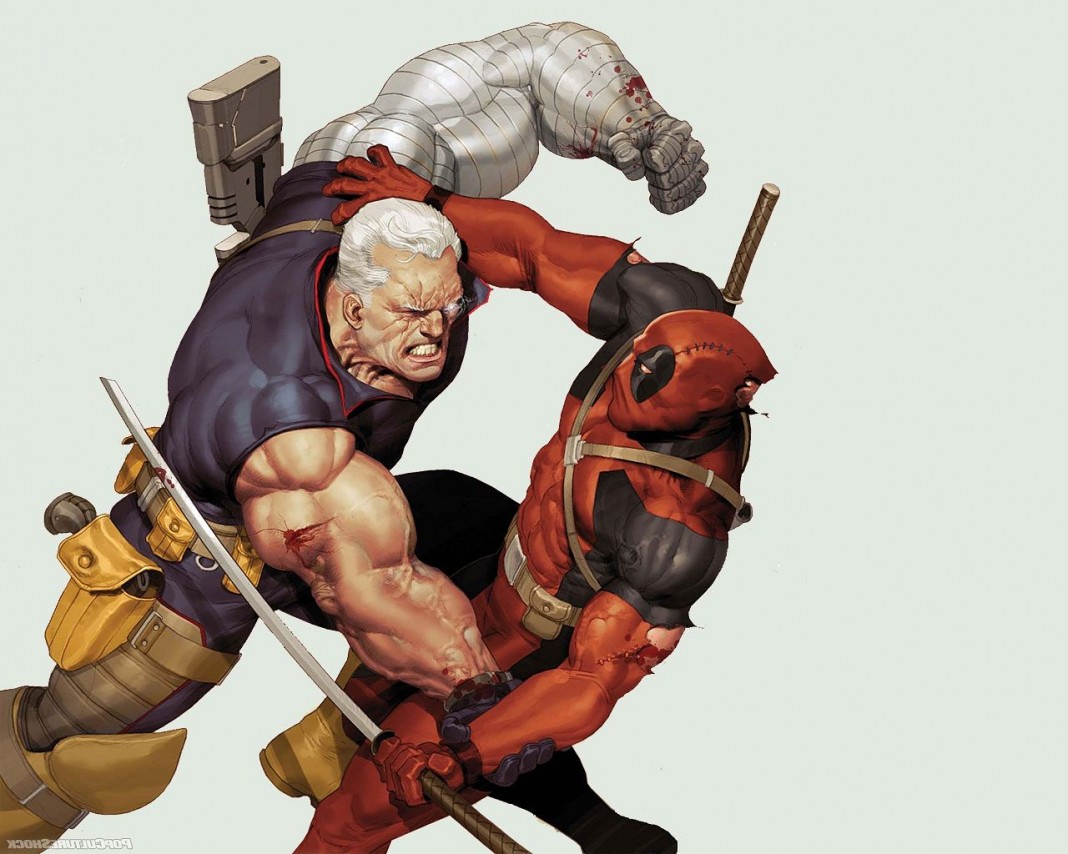 The countdown is on for when Deadpool finally makes his way onto the big screen (Wade Wilson’s appearance in X-Men Origins: Wolverine doesn’t count!!!). Expect tons of action, plenty of jokes…and a bunch of X-Men related references. With so much packed into the feature film, Director Tim Miller needed more time to squeeze as much Deadpool out as possible. That’s why he’s giving us not one… BUT TWO post-credits scenes!!!

Screenwriter Rhett Reese announced on his twitter page that an “unseen” after-credits scene will appear at the end of the film.

No one who’s seen Deadpool so far has seen *all* of Deadpool. There’s a second coda that won’t arrive ’til the movie screens in theaters…

Reese also announced that there won’t be a Director’s cut, “Because what you’ll see in theaters is the director’s cut. Which is a good thing.” Are you excited yet?

With all the screeners happening (even at the Super Bowl this weekend), critic reviews are beginning to flood the internet. Unfortunately, the opportunity for spoilers making their way out are at an all-time high, so it’s nice that the minds behind Deadpool are saving something for people who have to wait to see the movie in theaters.

Post-credits scenes have become a staple with the Superhero genre ever since Nick Fury first forced his way into the first Iron Man movie. After-credits scenes have given us outrfirst look at Thor’s hammer (Iron Man 2), Apocalypse moving pyramids (X-Men: Days of Future Past) and even Howard the Duck (Guardians of the Galaxy). So now you have to wonder… what does Deadpool have in store for us?

A person can dream, right? Ryan Reynolds has mentioned that Cable is being considered for Deadpool, which has already been green-lit by FO. So to get people excited for a pending sequel, might as well bring in Deadpool’s time traveling compadre. In the vein of Thanos and Apocalypse, you can bring in a silhouette of Cable (perhaps after he finished his time traveling journey to modern times). Or maybe Cable has already been cast (always a possibility) and we can get our first look at who’s playing the character in the post-credits scene. Remember, Marvel previously did that by offering our first look at Benecio Del Toro’s character, The Collector, in Thor: The Dark World… so it’s not impossible.

Maybe they didn’t cast Cable and aren’t sure if he’s being used. So you go with a sure thing: the X-Men; specifically, Hugh Jackman as Wolverine. It would make sense to use Wolverine if you wanted to truly connect Deadpool to the rest of the Fox X-Men universe. We’ve also seen Jackman used in small doses before. Remember his one liner in X-Men First Class? Could a Wolverine cameo be in the works? It’s possible. I mean, Hugh Jackman and Ryan Reynolds were seen together just last week. Just look at this picture from Jackman’s twitter page.

Was this during a secret shooting of an after-credits scene? Anything’s possible.

Ok, stay with me here. So, Stan Lee is in almost every Marvel based movie regardless of the studio. His cameo in Deadpool has seemingly been confirmed as… (THIS CAN BE CONSIDERED A SPOILER!!!)…

…a strip club MC. Sure that’s funny… I guess. We’ve seen him judge beauty pageants, save people from collapsing buildings and get drunk with The Avengers, so working in a Strip Club would be a fun way to work him into the movie. But what if there’s another way?

What is Deadpool known for? Breaking the fourth wall. What if one after-credits scene shows Lee finishing up his day as a strip club MC. He takes a break and heads to the bar, where waits The Merc with a Mouth who talks to him… AS STAN LEE!!! I can’t think of a better way to use Stan Lee then by having Deadpool recognize him and take the audience behind the curtain.

Can you think of any other possible post-credit scenes? No? TRY HARDER!

And while you’re pondering, take a gander at our full line of Deadpool merchandise! I’ll wait.