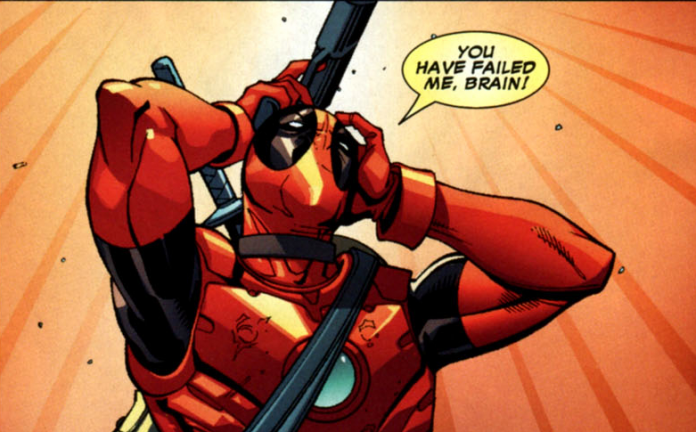 Deadpool sets Thursday night record? Don’t look so surprised! It looks like things are off to a great start for Marvel’s Regenerating Degenerate! Deadpool set a Thursday night record for an R-rated film by displacing the previous record holder, The Hangover 2, by almost 2 million dollars! Chaa-ching! Deadpool took in an estimated 12.7 million dollars spread across 2,975 locations. Reviews have been glowing so far thought it is noted that you definitely shouldn’t take your kids…or anybody below the age of 18. Trust us…you don’t want to explain certain things to an 8 year old. Yeah. You’ll understand later!

Originally, Deadpool was slated to make around 55 million dollars over the 4 day weekend (thank you President’s Day) but now estimates have it sitting pretty around 70 million dollars with a possible 120 million dollar take for the entire world. Not too bad considering that the projection budget of Deadpool is placed somewhere around 58 million. Can’t say that we are surprised here that they have already green lit a sequel. Say, you look like the kinda person who really enjoys Marvel’s Merc with a Mouth. You’ve seen our other website, right? It has what you need! Deadpool stars Ryan Reynolds, Morena Baccarin, Ed Skrein, T. J. Miller, Gina Carano, Brianna Hildebrand, Stefan Kapičić, and Leslie Uggams.