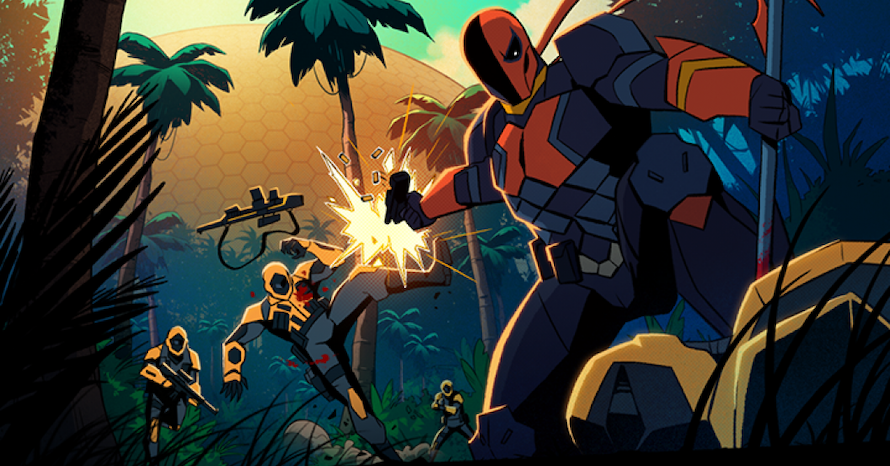 “You see, I have a secret. I’m a knight, like the ones in our favorite book…and I don’t want those dragons to hurt you, ever again.” – Slade Wilson, a.k.a. Deathstroke 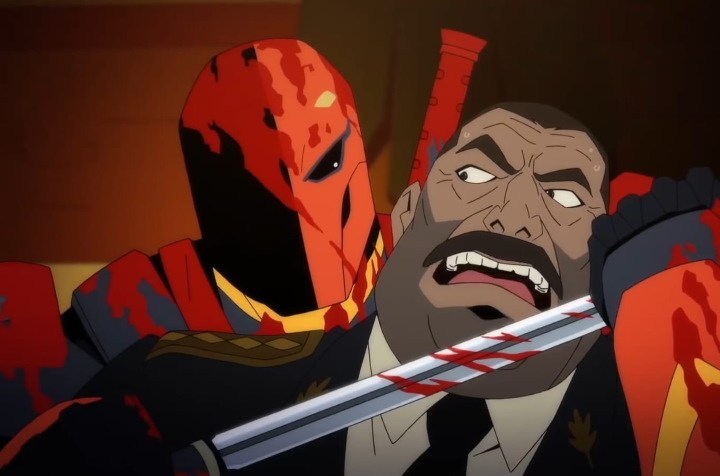 Poorly paced and unnecessarily bloody, Deathstroke: Knights & Dragons aims to provide a satisfying origin story for the anti-hero but fails to stick the landing. Ironically, the animated movie does its best to link the mercenary to a so-called knightly lore, but ultimately doesn’t quite live up to the lore of Deathstroke himself. His sword might be the sharpest weapon in all the land, but the story is as dull as everyone else’s blade seems to be.

I’ve always been a fan of Slade Wilson. The “Terminator” has always been this ultra-cool bad guy who slices and dices for the right price, and his complicated past is what makes him such a compelling character. Suffice it to say that I was incredibly excited for this animated film when it first came out, but even though I wanted to love it so badly, I just couldn’t bring myself to enjoy the whole thing. For one, the animation is absolute crap—it doesn’t have any of the charm and iconic Bruce Timm-esque look that’s typical of other DC animated movies. For another, they pit Deathstroke against The Jackal, who, aside from being responsible for Jericho’s tragedy in the comics, really doesn’t merit to be fighting opposite Slade in the first place in this animated adaptation.

The movie also tries too hard to earn its R rating, with all the blood and gore and the F-bombs and the sex. But really, most of them are there just for the heck of it. While the splattering blood worthy of Mortal Kombat is fun, the film should have focused more on the story rather than the mindless gore. For something that’s supposed to be “mature”, the plot treats its audiences like kids, with the sloppy origin story (filled with comic book inaccuracies, by the way) and the shady motivations and the unconvincing character truths. No spoilers here, but fans who know about Deathstroke’s eyepatch, Jericho’s powers, and Rose’s backstory will be sorely disappointed. 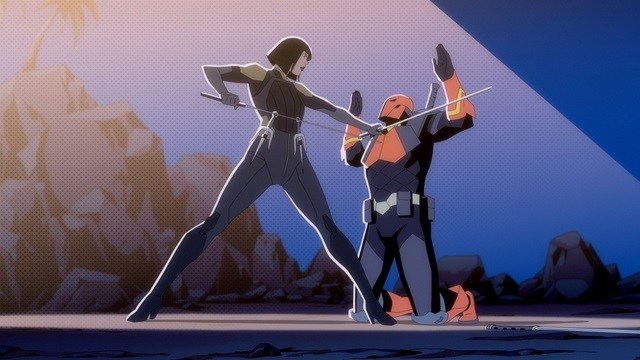 One thing I did like about the movie is that it took its time developing the dynamic between Slade and Adeline, his estranged wife. If only the film gave the same kind of effort in the rest of the predictable plot as they did in fleshing out the dysfunctional marriage of the two, then the film would be way better than it is.

As it stands, Deathstroke: Knights & Dragons is no Teen Titans: The Judas Contract. But even though the movie is forgettable for me, I still wanted to watch it anyway—I mean, it’s Deathstroke; he’s still cool as hell. So here’s hoping that the Joe Manganiello live-action film will actually do the character justice when it comes out who-knows-when, because this one just didn’t cut it.

What about you guys? Will you be giving this film a shot, and if you already have, do you share the same sentiments? Let us know in the comments below! 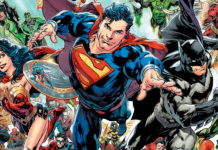 The Top Ten DC Books of 2016: Counting Down to REBIRTH’s Best 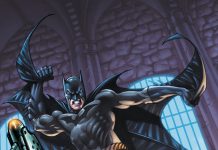 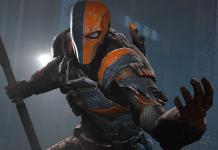 This Is How Joe Manganiello Prepares for the Role of Deathstroke the Terminator!