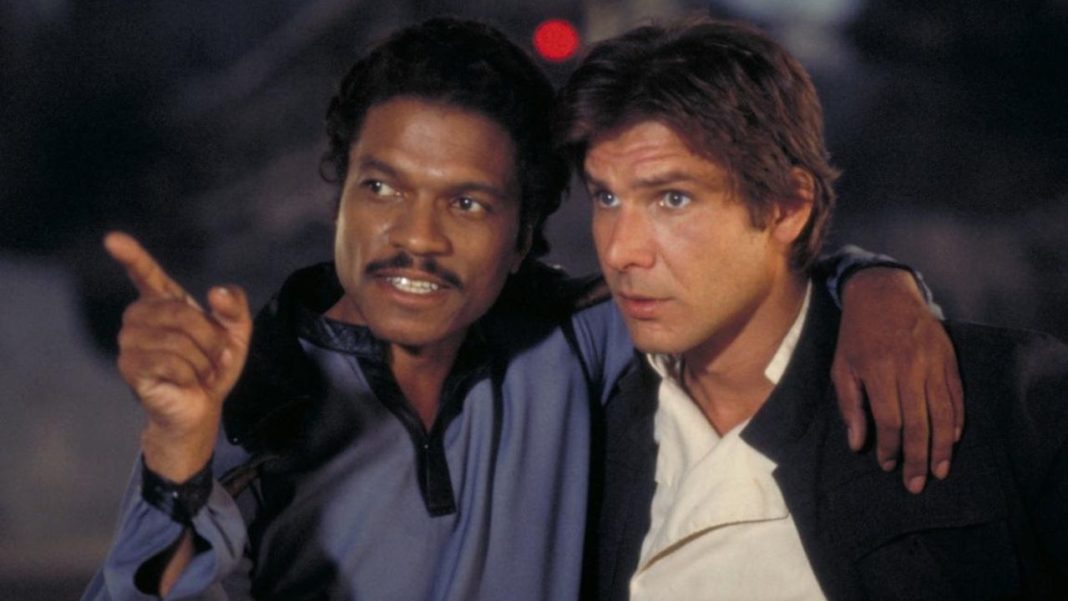 Why you slimy, double-crossing, no-good swindler. You’ve got a lot of guts coming here, after what you pulled. Ah, I’m just kidding! I just wanted to write that and now seemed like a perfectly appropriate time. In case you have been living underneath a rock or perhaps you were the only one effected by the Mayan Apocalypse of 2012, Han Solo will be getting a…um…solo movie! Of course you can’t have a Han Solo movie without Lando Calrissian and both are immensely important casting decisions. Luckily for us, Alden Ehrenreich is Han Solo and fan-favorite Donald Glover will be playing Lando. Nice!

Of course, Donald Glover is no stranger to the pressure of playing such an iconic character. “Lando’s a big deal. He’s the first toy I ever got,” stated Donald Glover. He has quite the repertoire of skills already which makes him perfect for the role. Glover has credits as an actor, writer, producer, director, comedian, rapper, singer, and songwriter. I think that makes him more than qualified to run Cloud City at some point, right?

“It’s interesting, when you have something iconic in a range when people pay attention to it, it’s hard. You want to live up to the expectation, but you can only live up to your own,” he added. “I just want to have fun. I know the directors Phil (Lord) and Chris (Miller) and I love the guy (Alden Ehrenreich) who is playing Han. It’s gonna be a fun time.”

With the unexpected success of Star Wars‘ first non-consecutive movie, Rogue One, attention and hype will only intensify for the Han Solo film. Han Solo has a scheduled release date of May 25, 2018. It stars Alden Ehrenreich, Donald Glover, and Emilia Clarke so far! I wonder if that means we’ll get to see a Game of Thrones reference or two?