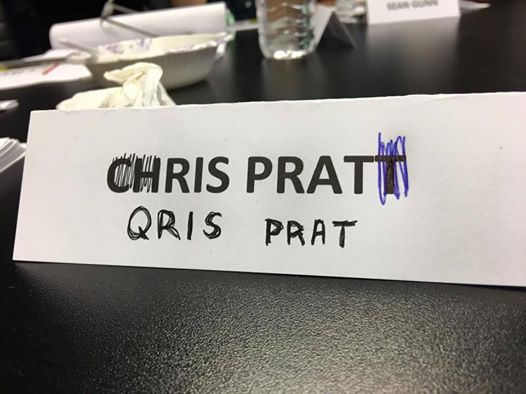 Guardians of the Galaxy 2 is scheduled for a May 5th, 2017 release and stars the original cast as well as some new members (like Mantis…eep!). What kind of characters would you like to see added? I know there was speculation of Adam Warlock being in Guardians of the Galaxy 2 due to that cocoon at the Collector’s place but we shall see. WE SHALL SEE!