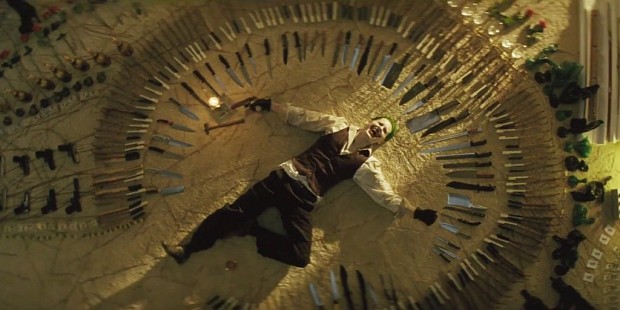 Well, that’s according to social media…and nobody uses that, right? According to a recent report by Variety and utilizing ListenFirst Digital Audience Ratings (DAR), the DC Comics’ properties of Batman V Superman: Dawn of Justice and Suicide Squad are tracking significantly higher than their Marvel counterparts. ListenFirst Digital Audience Ratings tracks across Facebook, Google+, Instagram, Tumblr, Twitter, YouTube and Wikipedia combined and figures out what is trending and well, BvS and Suicide Squad are killing it (with an honorable mention for Deadpool)!

From the Variety article: “Among the slew of comic book films set for release in 2016, including new Captain America and X-Men adaptations, early social and digital tracking places Suicide Squad and Batman v Superman 500% stronger than competitors based on standing at the same point pre-release. Batman v Superman is currently the #1 film by volume, followed by Suicide Squad and Deadpool.”

It is important to note that ListenFirst Digital Audience Ratings just tracks if it is trending or not which may or may not be positive or negative – it just simply means that people are talking about it. If the trailers have any impact, that Suicide Squad definitely got people talking and nobody can stop talking about Batman V Superman: Dawn of Justice because of Ben Affleck, Jesse Eisenberg, Gal Gadot, or Henry Cavill. Everybody has opinions and thoughts on that last movie! Either way, BvS and Suicide Squad are definitely gathering a huge amount of buzz!