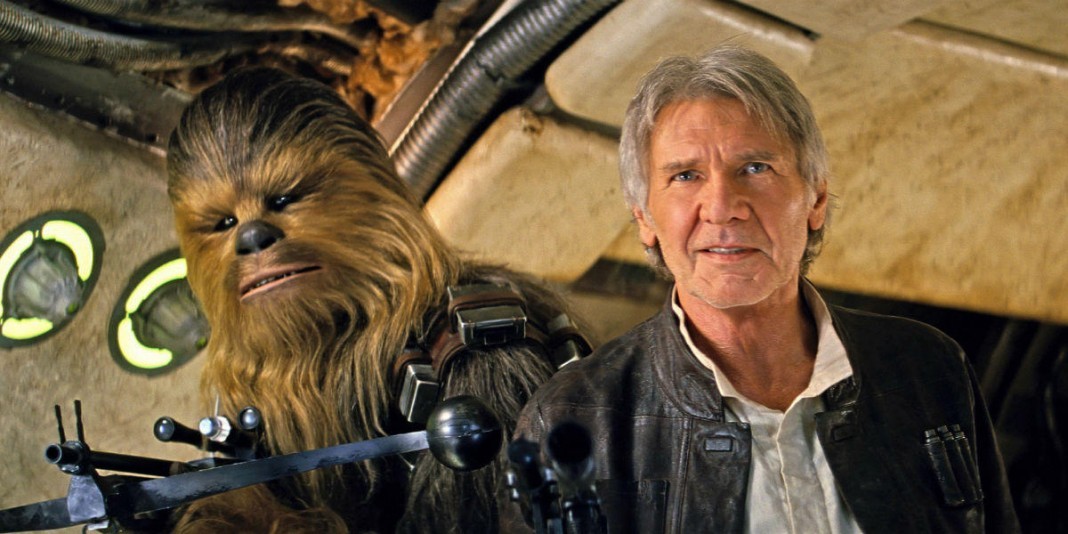 We know that Star Wars: The Force Awakens is still a couple of months away, but details are now emerging that one might be able to catch the movie before its midnight release! I guess that is good news for those of us planning on being some of the first people to see it, eh?

Rumor has it that pre-order ticket sales will be starting next month and industry standards are tracking it to have one of the largest pre-sales of any movie. The source goes on to say that, “After reporting on the status of ticket pre-orders for the latest film, /Film now believes that a select theater may be showing the film at 7pm on December 17th, five hours ahead of the film’s confirmed premiere. According to a single submitted confirmation, Episode VII will be showing early at Sacramento’s Esquire IMAX theater, leaving room to speculate that IMAX establishments elsewhere may follow suit.”