Home MOVIES Evan Peters Says Apocalypse Will Be Biggest Yet 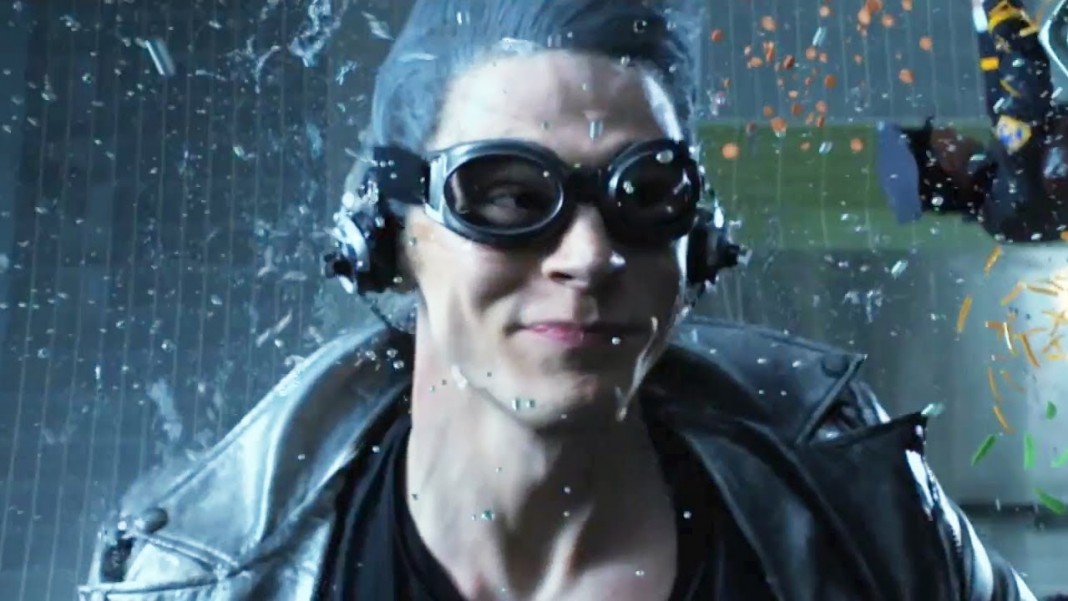 “Absolutely. It’s the biggest X-Men film. It’s about the apocalypse, so the scope of the film is huge,” said Evan Peters, one of the stars of the upcoming film, X-Men Apocalypse. Known for his roles as Quicksilver and his recurring spot as random characters in American Horror Story, Evan Peters is no stranger to acting. Speaking with the publication, Details, Evan Peters mused on an affinity for James Dean and Marlon Brando while explaining what it is like to work with Lady Gaga during the latest seasons of American Horror Story. However, we aren’t entirely interested in Lady Gaga for this article…that is unless she pops up in X-Men Apocalypse! I guess she could be Shadow King though, right?

Asked on whether or not Apocalypse contains zombies, Evans joked, “Ha! No, it’s not. Although that would be amazing if Apocalypse [the evil mutant] brought back the dead to help him take over the earth. I love zombies; I can’t get enough. But the story is that my character is searching for his father and wants to find him. It starts there and then he jumps on the X-Men train and gets sucked up in this whole Apocalypse madness: He tries to stop him from destroying the world.” I wonder if Quicksilver will realize his parentage, and if he does, if he’ll be giving Michael Fassbender a big ol’ hug!