Home MOVIES Ezra Miller on How His Flash Is Different 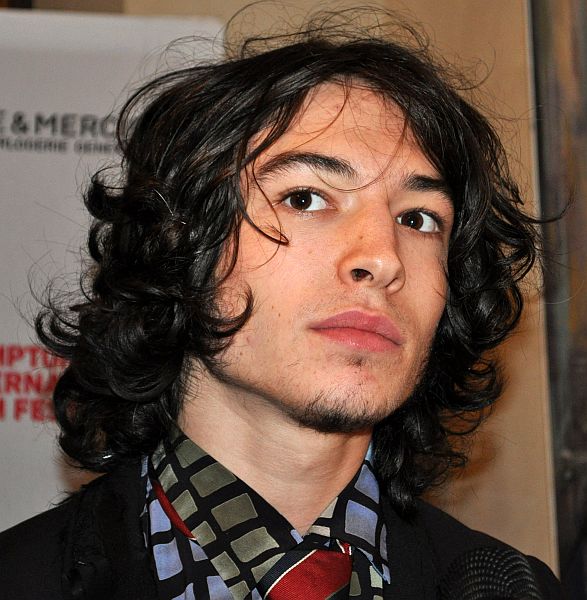 Whatever your opinion is on the matter on who is DC Comics’ Fastest Man Alive, Ezra Miller will be the DC Cinematic Universe’s version. Awww, poor Grant Gustin. I guess he’ll have to stay hanging out on Earth-2 or whatever the TV universe’s designation is. Perhaps they are saving him for the ‘Crisis of Infinite Earths’! Sitting down with Entertainment Weekly on the set of the latest Harry Potter film, Ezra Miller said, “Well, [first] it’s going to be a movie. I’d like for it to be an exploration of a human being, a multi-dimensional human being, so to speak. Wow, I just made such a pun, without meaning to!” Ah, that Ezra Miller…the thinking man’s hero. At least he knows how to make a DC Multiverse joke!

Continuing the thought, Ezra added, “I’d like the character to have many dimensions. But really, I’d like him to have the usual dimensions we know and love, and then some extra ones that are part of the amazing consideration of this superhero. I hope to realize him as a person, and I think what’s most exciting for me in superhero mythologies is when we feel the humanity of someone who is heroic — or the heroism of someone who is a flawed, deeply human person.” I guess we will be seeing a Barry Allen that has a bit of depth to him!