This may not be true superhero news, but let’s be honest…I’m sure there is some sort of relevant connection between superheroes (which are rooted in science fiction) and the cult-classic show, Mystery Science Theater 3000! If you aren’t familiar with the show, it basically revolved around a guy and two robots watching a bad movie together and making off-color comments the entire time. If you haven’t seen any, it is definitely worth a spin! Recently, the show’s creators went to Kickstart to see if they were able to hit a goal of two million dollars, and lo and behold…they did! So who will get to host this brand new iteration of a popular movie-show? None other than the Nerdist’s Jonah Ray…as confirmed by series creator Joel Hodgson.

“I can’t really tell you what kind of host Jonah is going to be, but I hope you’ll give him a chance to show you, and even if you’re familiar with Jonah’s career, remember: that doesn’t mean he’ll bring the same exact approach to MST3K. I think a lot of you may be surprised. Plus, like the previous members of our cast, I think Jonah has great instincts and a lot of range. He’s funny, he’s wicked smart, and like I said, his heart’s in the right place. He loves MST3K, he seems to understand what makes it so special, and most important, I know he takes the role seriously. At the end of the day, he’s just another regular guy in a yellow jumpsuit – not so different from you and me. I’m excited to see what he can bring to the next hundred episodes of Mystery Science Theater, until it’s time to hand the jumpsuit over to someone else.” 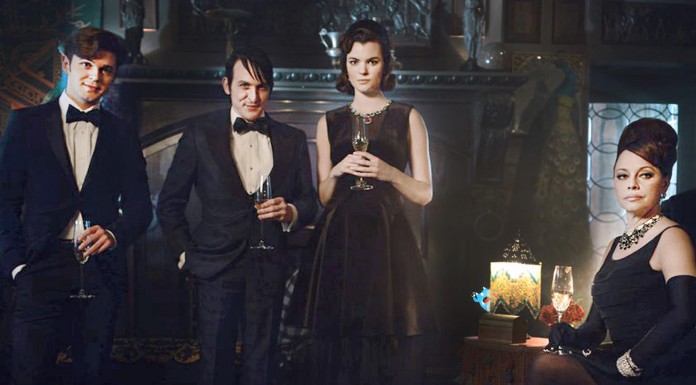 Is This the New James Bond?

Civil War Tale of the Tape: Ant-Man vs. Spider-Man