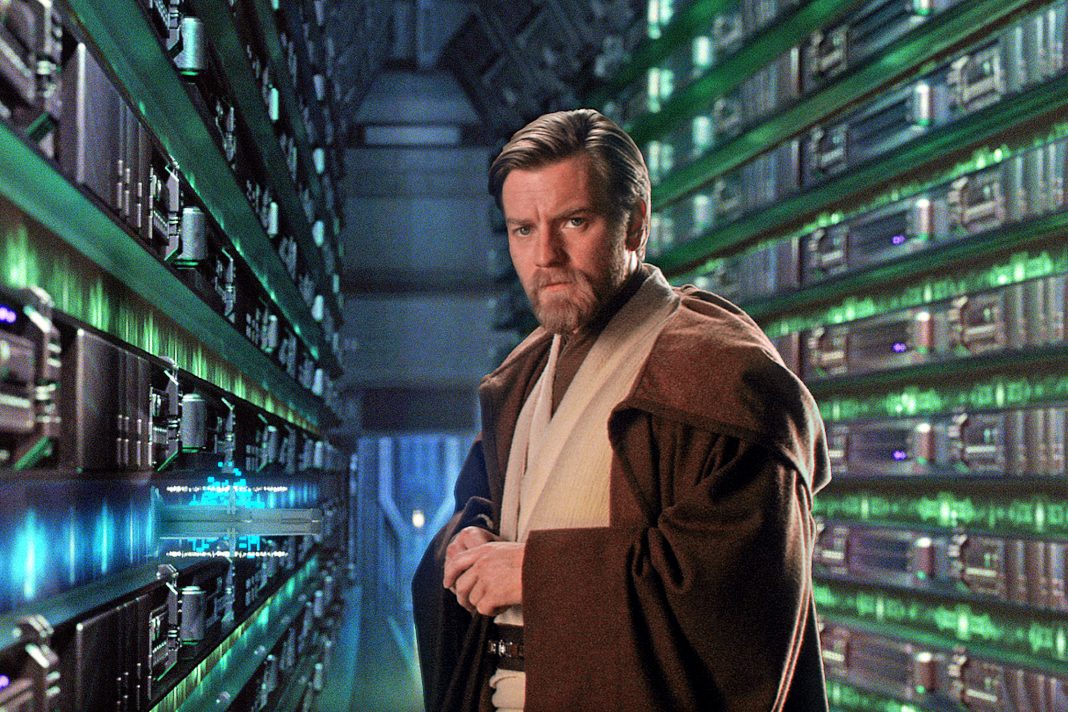 Since 2014, there were rumors regarding a solo Ben Kenobi film starring Ewan McGregor as the titular Jedi Master. In fact, the rumors also speculated that one film wasn’t the only proposed output; it would be the first in a trilogy of films focused on the adventures of young Obi-Wan Kenobi, including his days milling about Tatooine and protecting the Lars Moisture Farm in order to keep tabs on the son of his most promising student/catastrophic failure. Well, and obviously, Lucasfilm hasn’t moved forward with the afore-rumored project, but this fan-made trailer for Kenobi: A Star Wars Story makes a very strong case for Lucasfilm to reconsider their current course of inaction. CHECK IT OUT!

And yes, the scenes of Ewan in the desert looking similar to Jesus were taken from Last Days in the Desert, where Ewan played, yes, Jesus.

But what’s especially interesting is the insular, character-focused story the trailer presents. This is a mostly isolated Ben Kenobi milling about the wastes of Tatooine to fulfill one of his final missions as a Jedi Knight: to keep an eye on a great scion of The Force, and make sure he’s properly guided in the ways of the light.

And here, Ben appears ragged, worn and destitute. A man who perhaps struggles with this faith in the Jedi Order after the previous events resulted in the corruption of one held so very dear. Good grief, such a film could effectively drive the hardest man to tears.

So, what do you think? Interested in seeing the further, past adventures of Obi-Wan Kenobi?