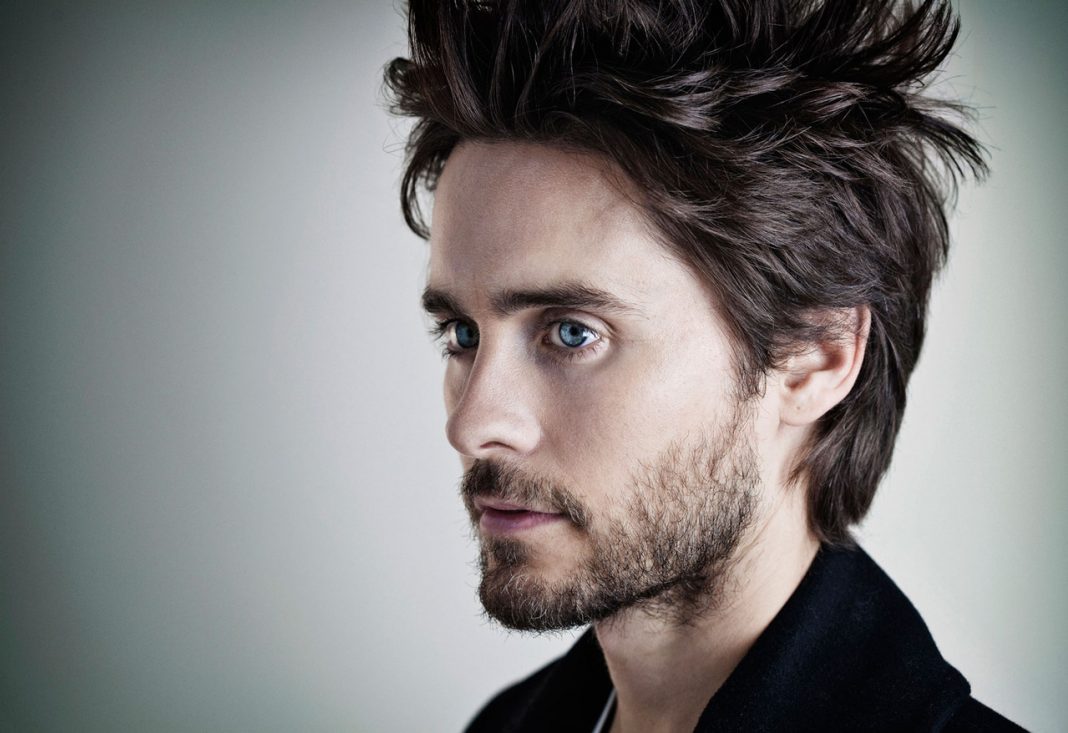 Is The Joker a Replicant? Perhaps that explains the “three Jokers” currently running rampant in the REBIRTH era of DC comics. Regardless, according to our good friends at Entertainment Weekly, the method acting-until-it’s-very-uncomfortable-for-everyone Jared Leto joins the cast of Blade Runner 2. He joins returning Blade Runner Harrison Ford as Rick Deckard, and Ryan Gosling as a Blade Runner-in-training.

Directed by Denis Villeneuve, this follow-up takes place a few decades later after the events of Ridley Scott’s 1982 masterpiece, which took place in a dystopian 2019; it offered an incredibly immersive, Metropolis-style look at social division matched with an almost cyber-punk aesthetic; robots were built to look like people, and people were augmenting themselves through the application of technological hardware.

Alcon Entertainment made the official press announcement regarding Leto’s casting, but of course, refrained from sharing further details; currently, we have no idea who (or what) Leto might be playing.

Lennie James, David Dastmalchian, Hiam Abbass, Barkhad Abdi, Mackenzie Davis, Carla Juri, Sylvia Hoeks, Ana de Armas, and Dave Bautista will also be filling out the cast. Again, we’re not sure who any of this fine ensemble is playing, but I can tell you this: I’m 98% sure Bautista will be like, a warrior-class Replicant who “watched C-beams glitter in the dark near the Tannhäuser Gate,” and McKenzie Davis will be one of those Pleasure-Replicants, looking similar to the “older” model portrayed by Darryl Hannah. Of course, this is complete speculation on my part, but I’m probably 98% right. 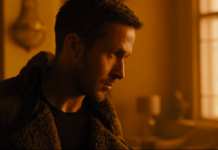 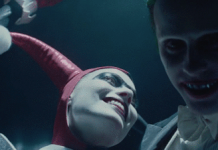 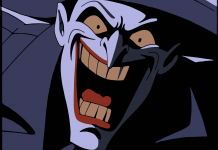