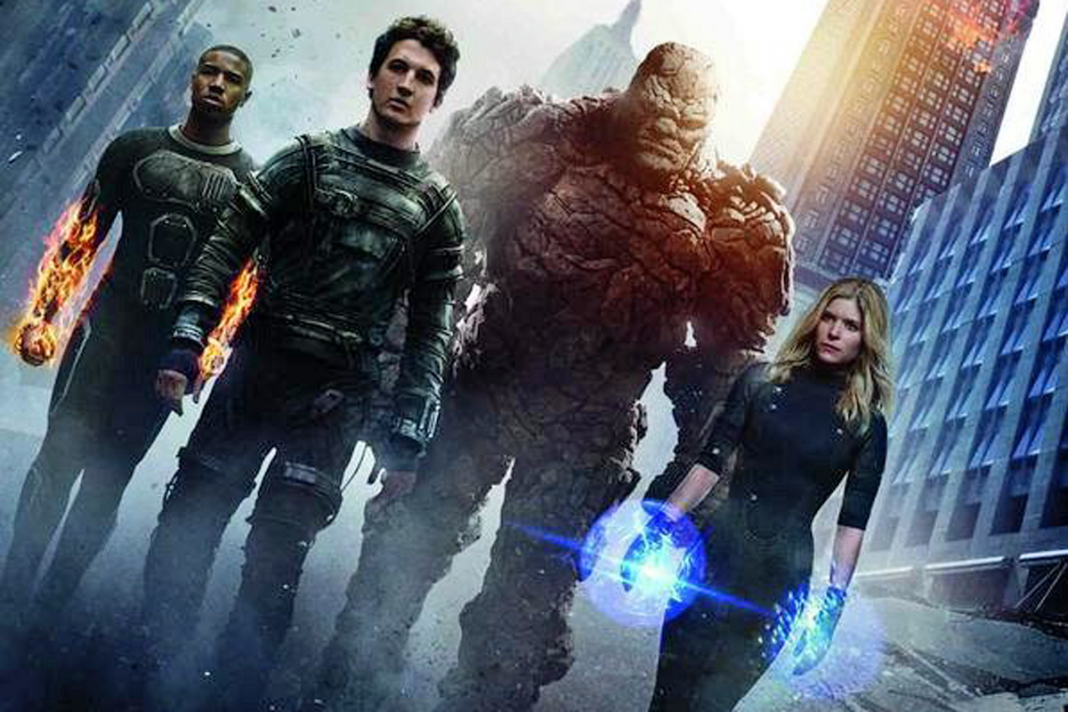 Good grief. A movie that was critically panned (maintaining a 9% on Rotten Tomatoes), vacuously dark, and apparently quite a nightmare to craft thanks to the public displays of Director Josh Trank’s disillusionment with FOX’s volatile vision, might be granted a mostly unwanted (by me) follow-up film according to Producer Simon Kinberg. Yes, in an interview with our friends at Den of Geek, Kinberg revealed that Fantastic Four 2 is still a possibility. However, Kinberg – who actually co-wrote the first film – admits to the film’s very obvious bushel of faults.

“We didn’t make a good movie, and the world voted, and I think they probably voted correctly. And you can’t make a good movie every time out – not everybody does. We actually have a pretty good batting average, all things considered. But I think we made many mistakes when we made that movie – mistakes that we learned from and we wouldn’t repeat.”

Regardless of the film’s reception, Kinberg maintained the cast would be kept intact.

“We want to make another Fantastic Four movie. We love that cast – I mean if I were to say to you now Michael B Jordan and Miles Teller, and Kate [Mara] and Jamie [Bell] are great actors – we love that cast. I love the comic, I mean I love it almost as much as X-Men.”

And yes, the cast was a talented bunch, but there was no surmounting the material. Kinberg added the next film would be closer to its comic book roots and carry a noticeably brighter tone.

“We’ll try to be truer to the essence of the tone of Fantastic Four, which is completely – well, not completely, but largely – distinct from the X-Men, which is brighter, funner [I think he means more fun], more optimistic tone. I think we tried to make a darker Fantastic Four movie, which seemed like a radical idea but we were kind of messing with the DNA of the actual comic instead of trusting the DNA of the comic.”

So…what do you think? Personally, I think FOX should stop curb-stomping the FF legacy and hand it back to Marvel Studios. Yup.