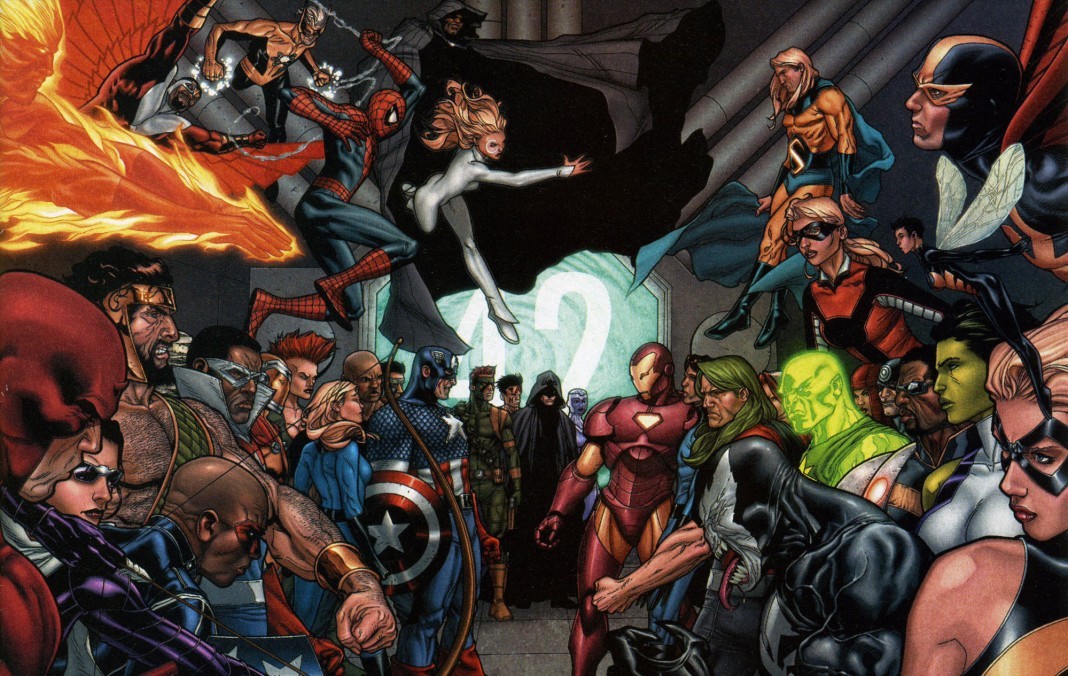 While promoting the home release of Age of Ultron, Kevin Feige fielded several questions regarding the MCU. The real questions on everybody’s mind tend to be the same thing: Spider-Man, Civil War, and Captain America! I guess all three of those things clash in the upcoming Russo movie but we’ll see how the pieces come together at some point, right? Kevin Feige doesn’t want us too much in the dark so he answered a few questions regarding this new Marvel Trinity.

When asked about making the deal with Sony for Spider-Man, Feige said, “Making that agreement … was great, and was really amazing, and on a personal level making these movies, it means a lot because I think we can do great things with Spider-Man. I think Spider-man can serve great purpose in our universe and that’s where he belongs. That was what was unique about him in the comics was that he was not the only superhero in the world; it’s that he was a totally different kind of superhero when compared against all the other ones in the Marvel universe at the time.”

Even though Tom Holland’s Spider-Man will be introduced in Civil War, Feige has clarified that it is still a Captain America movie through and through. “There were a lot of characters in The Winter Soldier, but it felt like a very singular and relatively simple thriller. Civil War follows in that same way. I think that’s something [directors Joe and Anthony Russo] pride themselves on, and our screenwriters Chris Markus and Steve McFeely are excellent at giving each character just enough. They’re not full arcs for everybody; it’s just enough that their presence is felt and important, but that the very clear single story that is being told is being served at all times.”