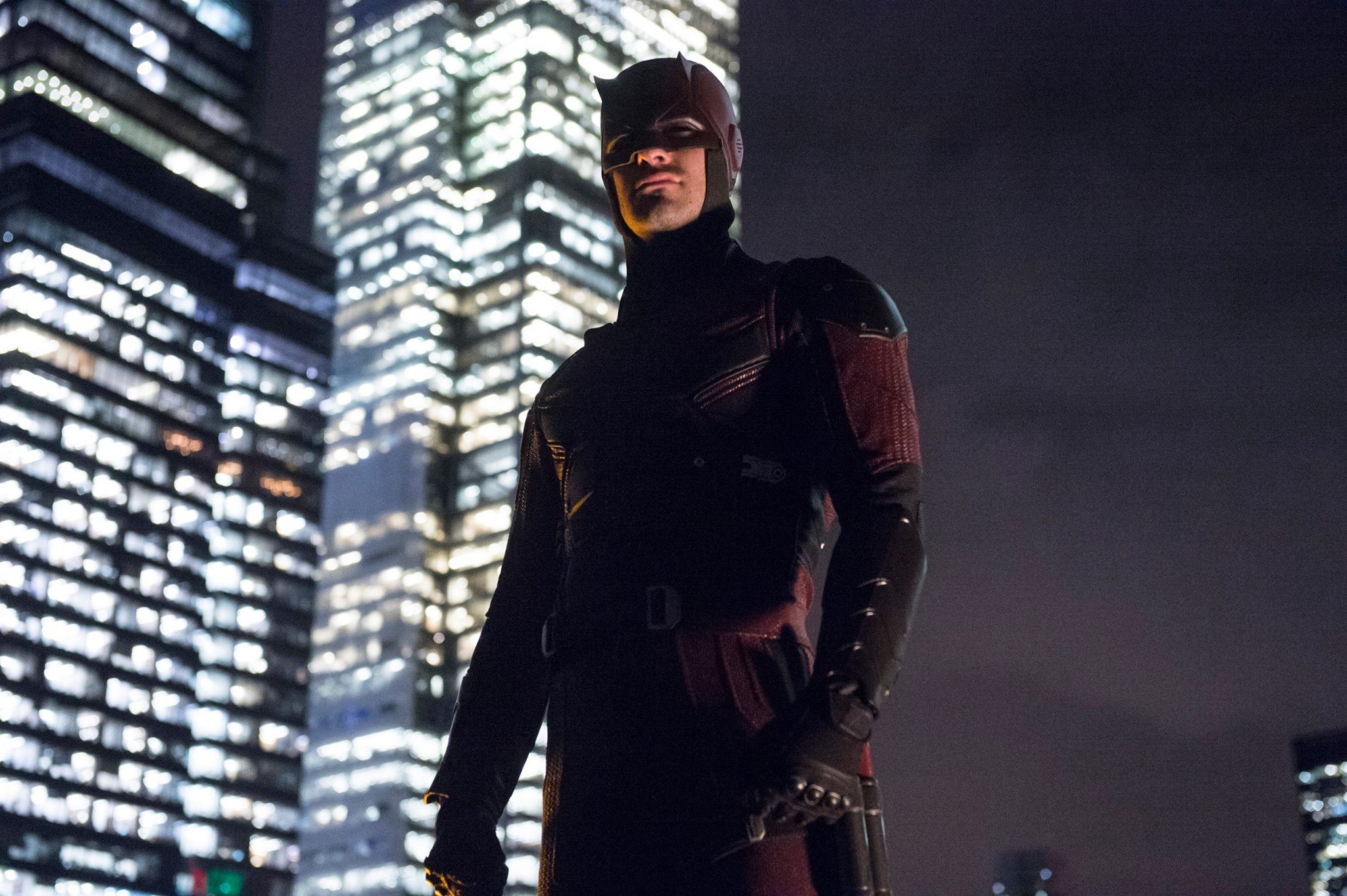 We’ve seen movie characters like Nick Fury and Lady Sif appear on Agents of SHIELD but apparently characters from the Marvel TV shows will soon show up in the movies! I think we all assumed that we would see Daredevil show up at some point in the near future but now we have confirmation…or at least we think! Hooray!

Kevin Feige, while promoting the home release of Age of Ultron, said, “I think that’s inevitable at some point as we’re plotting the movies going forward and they’re doing the shows. It’s easier for them. They’re more nimble and faster and produce things quicker than we do, which is one of the main reasons you see the repercussions of Winter Soldier and Age of Ultron in the show. Going forward and certainly as they begin to do more shows and cast them with such great actors as they have — particularly Daredevil — that that may occur. A lot of it is by the time we start doing a movie, they’d be midway through a season; by the time it comes out they’d be done with the second, starting the third season. Finding timing on that is not always easy.” What about seeing the newly re-acquired Spider-Man clash with Vincent D’Onofrio’s Kingpin? “I don’t know, probably. That would probably be the cool thing to do. That particular scenario has not come up yet.”

We don’t know about you, but we are thoroughly excited to see Charlie Cox’s Daredevil show up in the MCU…hopefully he pops up in Civil War, and if the comics have any say in it, he probably does. 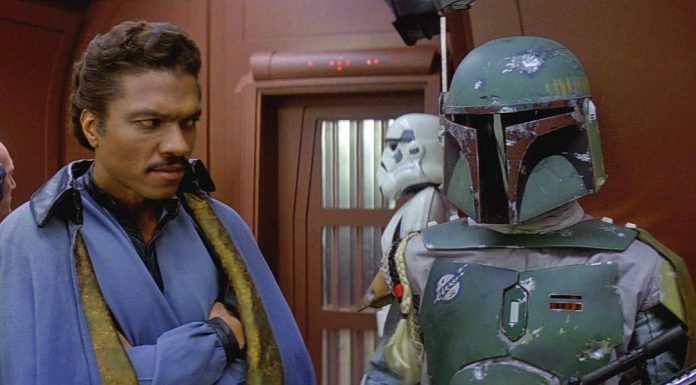 The Return of Liev Schreibertooth in Wolverine 3?