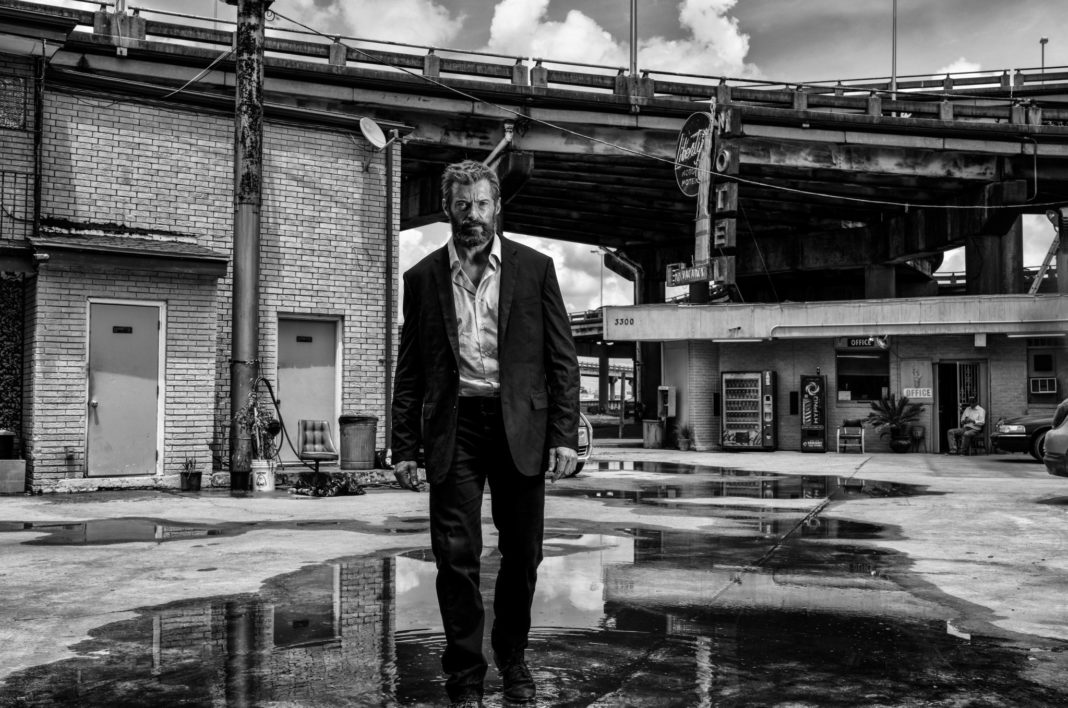 How did we come to this conclusion? Well, our good friends at Trailer Track are seeing a pattern here: after press screenings for War for The Planet of the Apes, A Cure for Wellness and Alien: Covenant, press members were beholden to embargoes keeping them from sharing information regarding the screenings. As soon as these embargoes ended, trailers for the aforementioned films followed. Since the press were granted a 40-minute screening for LOGAN several weeks ago, sources say its particular embargo is nearly over, meaning the final LOGAN trailer may debut on or around January 16th.

Yep, according to sources — including ScreenRant — the embargo on the LOGAN footage shown at recent FOX showcase press events lifts the week commencing on January 16th, which is only one week away. Currently, this date is unconfirmed, but if valid, the final trailer may hit soon after, following the pattern regarding the aforementioned films.

So, are you ready to watch Logan — all disheveled, distressed and detached — wander a mostly fire-scarred world without X-Men, color, farmable land, or….hope?