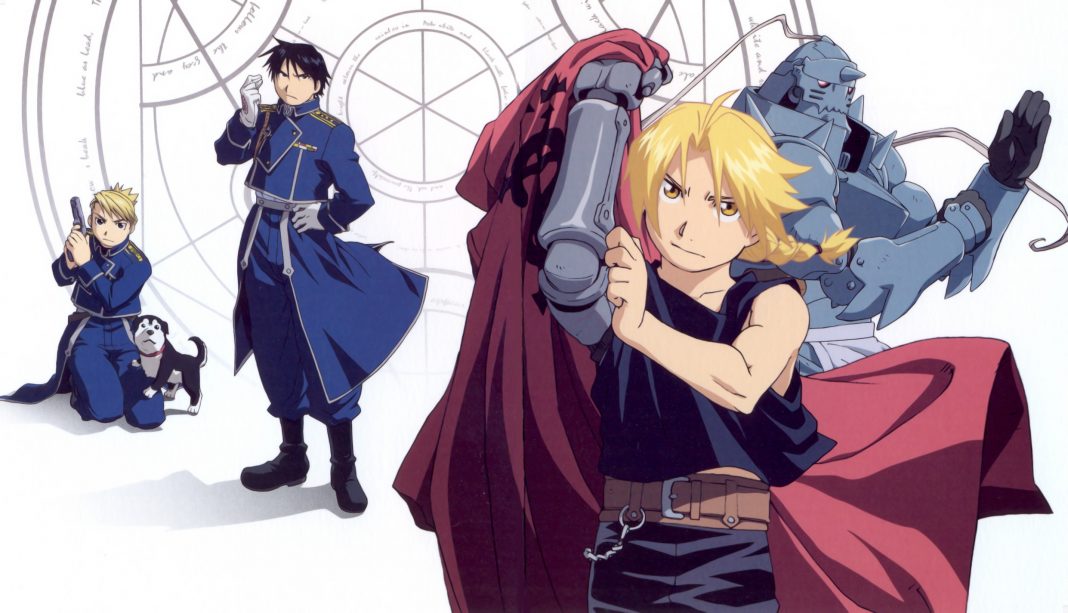 Haven’t gotten your fill of Homunculi or transmutation circles? Then fear not because it looks like Fullmetal Alchemist will be becoming a live action movie for us…sometime in 2017! Damn, they didn’t mess around with that, did they? Fullmetal Alchemist follows the adventures of two brothers as they try to right the wrongs of the world…it just so happens one has his soul trapped in a suit of armor while the other lost his arm during a rather unfortunate, spell-casting accident! I don’t want to spoil anything, but the anime/manga is quite good! The real surprise here is that we can expect the movie sometime next year and the director, Fumihiko Sori, already has his cast!

“I want to depict something that follows the original work as much as possible,” The director said. “The cast is entirely Japanese, but the setting is Europe. However, their race and nationality isn’t expressed in a specific form.” There you have it! I wonder what plotline they could do? I just hope that I get to see a city-wide transmutation circle! Joking aside, the Fullmetal Alchemist movie should hopefully be good; they certainly have plenty to work with all things considered! Hopefully we don’t see somebody sacrifice their daughter in order to create a talking Homunculus. That episode still haunts me!