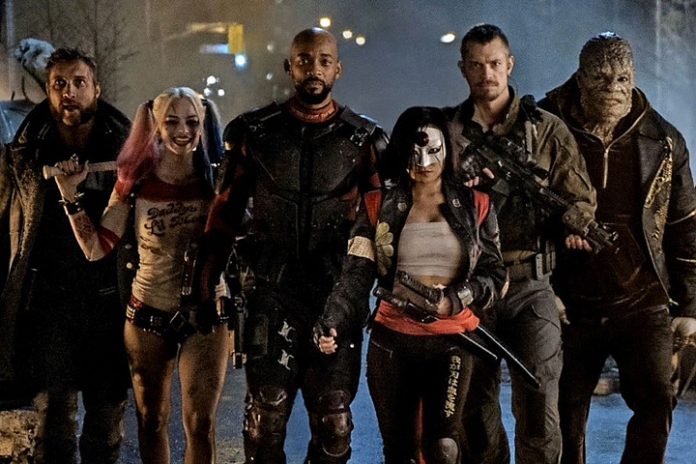 Well, they might be. According to a source at WeGotThisCovered, the preliminary, nearly embryonic critical reception for Suicide Squad has been pretty damn positive. So positive, in fact, that Warner Brothers is already considering a sequel and a host of Suicide Squad spinoff films for particularly popular characters. Hell, there’s already a Harley Quinn film in the works, so WB pelting the DC Cinematic Universe canvas with more colorful characters from a nearly guaranteed hit seems like the right move.

According to the presently unconfirmed but apparently very confident source, “They’re going to do a sequel for sure, and the recently announced spinoff with Margot Robbie has got everyone excited, too, but their plans don’t end there. The studio is feeling very confident in the property. They think it’s going to be a really big hit and they think audiences are going to fall in love with these characters.”

And here’s where the source touches on potential spinoff films.

“I’ve heard more than a few talks of giving some of the other Task Force X members their own spinoffs, and like the Harley Quinn one, these films would open the door for a ton of new DC characters to show up. The Joker is a definite possibility for a spinoff, and Jared [Leto] seems up for it from what I’ve been told. They’re also really hot on Jai Courtney’s character Boomerang right now. Nothing’s set in stone yet, but you’re definitely going to be seeing a lot more of these guys in the years to come.”