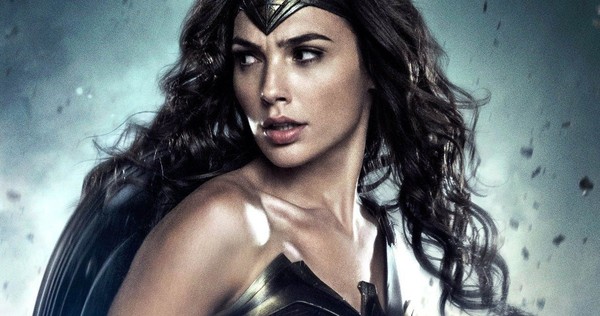 “It was important for me that we show how independent she is. She is not relying on a man, and she’s not there because of a love story. She’s not there to serve someone else. She has so many strengths and powers, but at the end of the day she’s a woman with a lot of emotional intelligence…I think women are amazing for being able to show what they feel. I admire women who do. I think it’s a mistake when women cover their emotions to look tough. I say let’s own who we are and use it as a strength.”

The article also contains several photographs of Gal Gadot, but quite honestly, I’m a little more interested in what she has to say. You see, she’s responsible for expressing the premier female character in all of comic books, and that’s kind of important. Not only is Wonder Woman a well known comic book character, she’s pretty much the avatar of womanly strength and compassion. Basically, and in a very roundabout way, I’m saying this: you better get it right, Gadot.