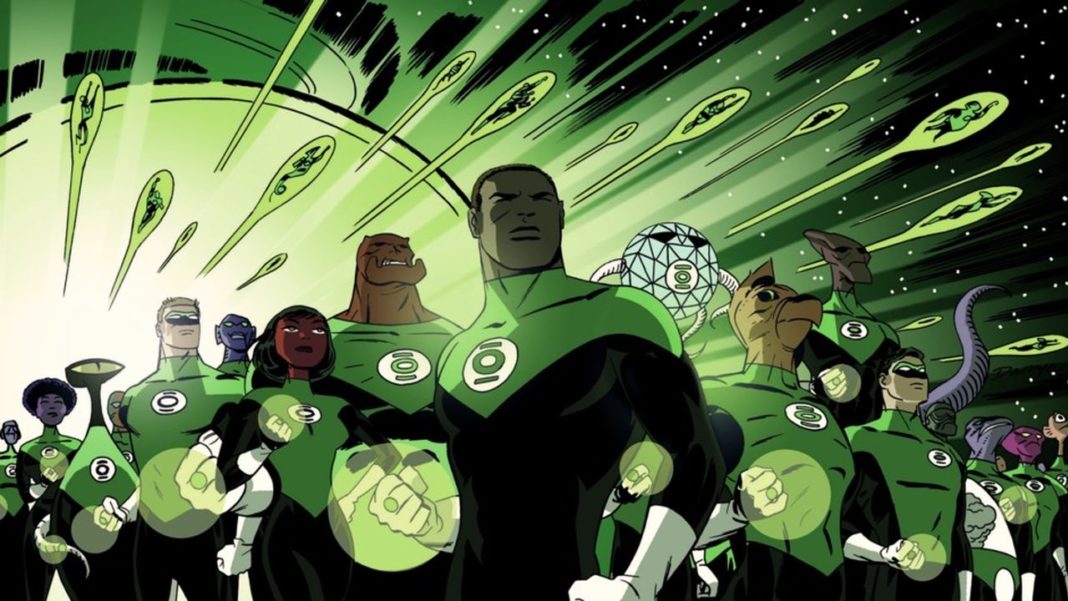 According to the trade, The Green Lantern Corps in an origin film described as “Lethal Weapon in space.” Featuring Hal Jordan and John Stewart, a proficient Marine sniper, the film focuses more on the latter’s relationship with Jordan and the Corps.

And yes, you’ve heard the name David Goyer before, probably many times. He’s responsible for scripting Christopher Nolan’s Dark Knight Trilogy, and the more recent Batman V Superman: Dawn of Justice. So, yes, he’s probably one of the people you want to throw rocks at if you’re still a little sore over some of the plodding plot choices expressed in BvS.

Hopefully, we’ll get the Dark Knight Goyer, and not BvS Goyer. When the latter Goyer shows up, we get…well…you know.