Home TV News Check out the First Official Images from Marvel’s THE DEFENDERS! 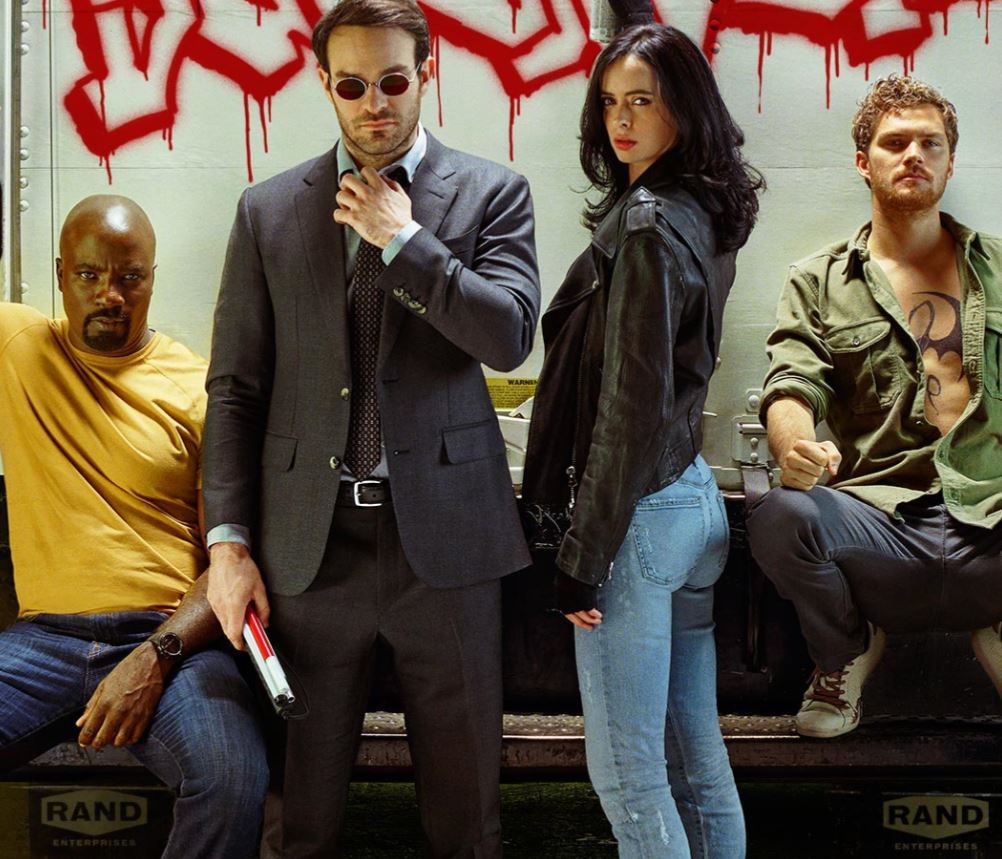 After showing you the very Defenders-centric cover to Entertainment Weekly, we knew there would be more images forthcoming from inside the actual magazine. Well, here they are, in all their official splendor. Yes, a lot of these official images from Marvel’s Defenders are shots taken specifically for the magazine, but some of them do give us an idea where the stories of Daredevil, Jessica Jones, Luke Cage and Iron Fist pick up when the series begins.

Okay, enough prefatory talkity-talk from me; let’s get to the main event. OBSERVE! 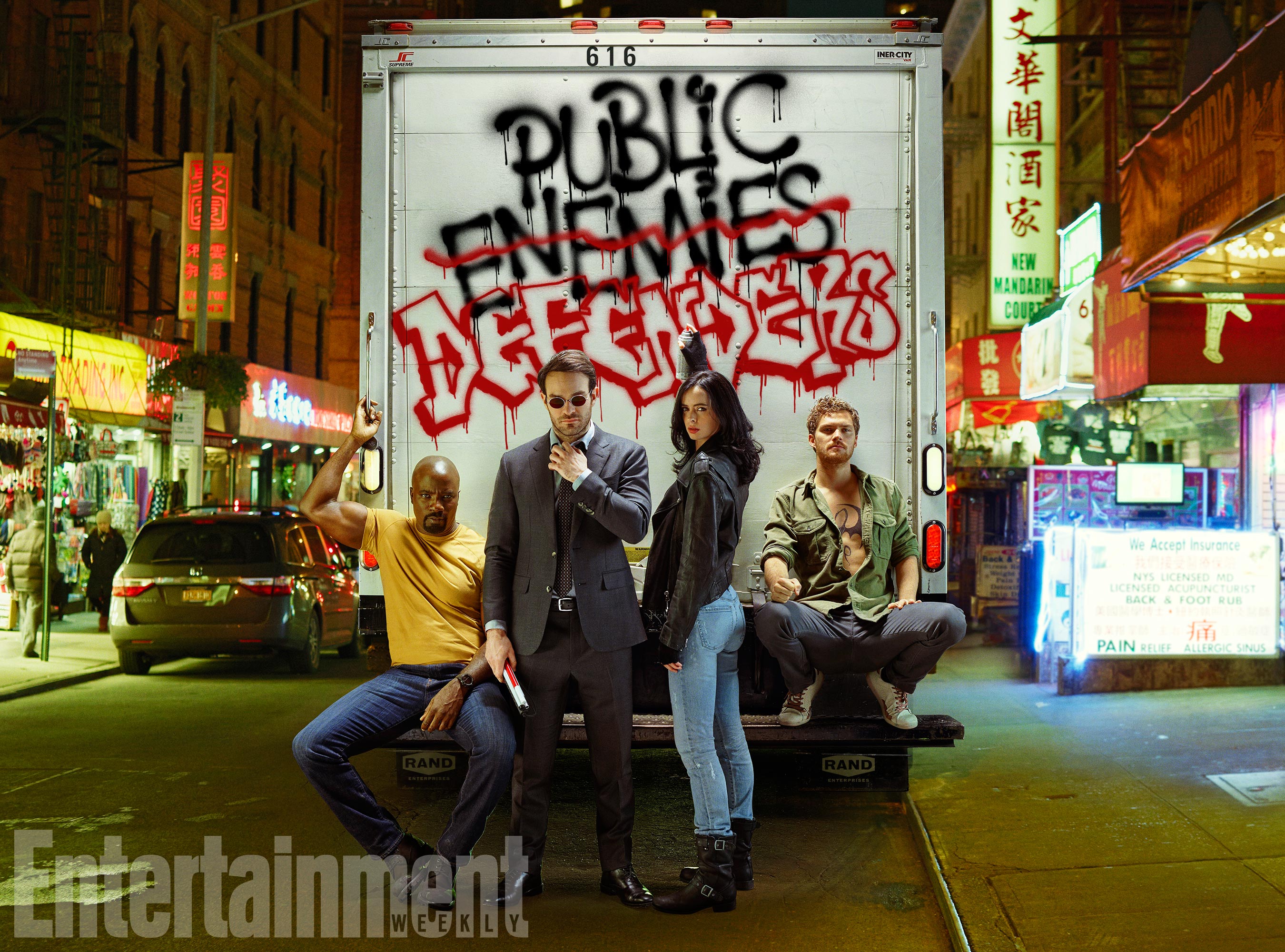 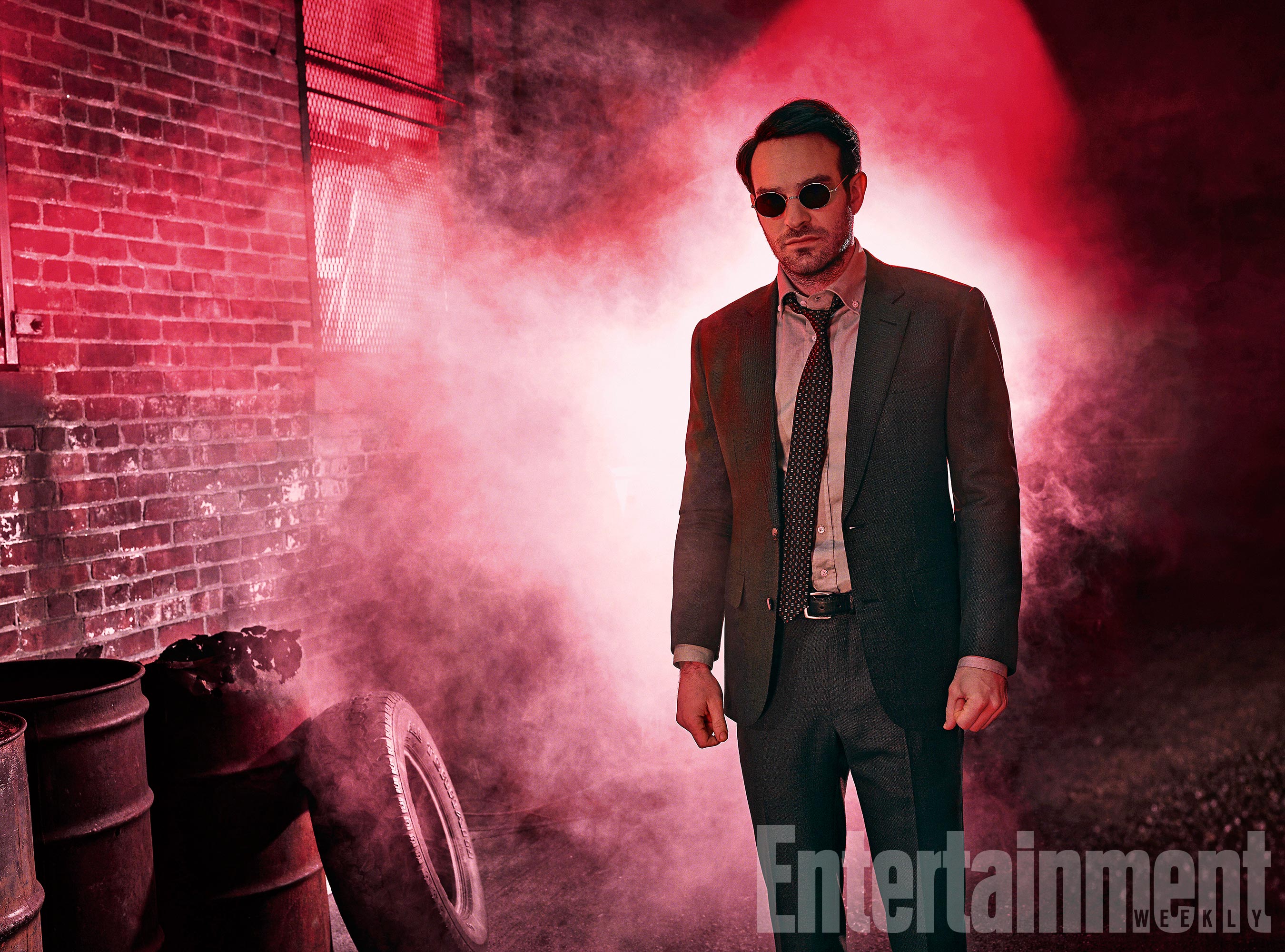 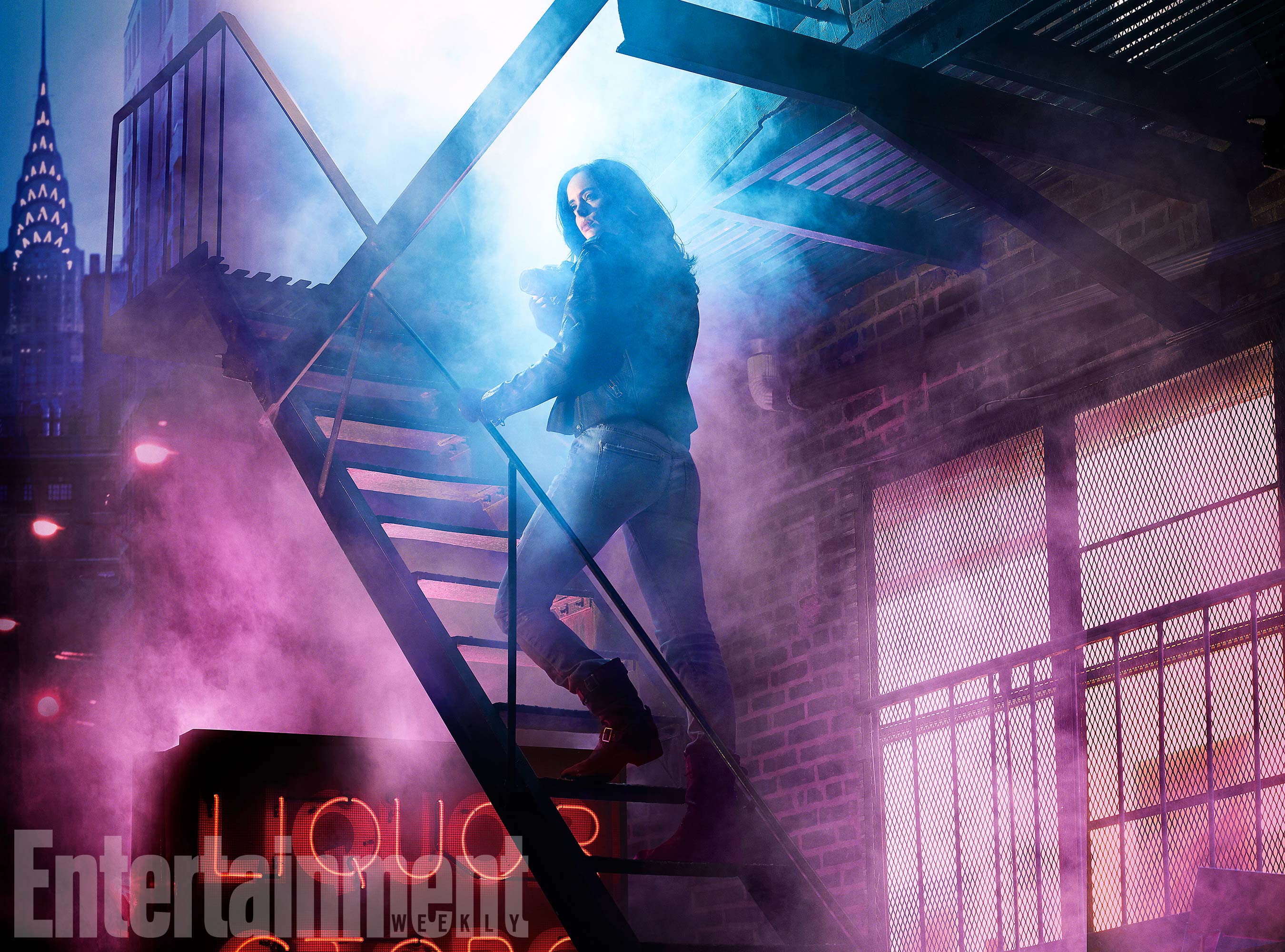 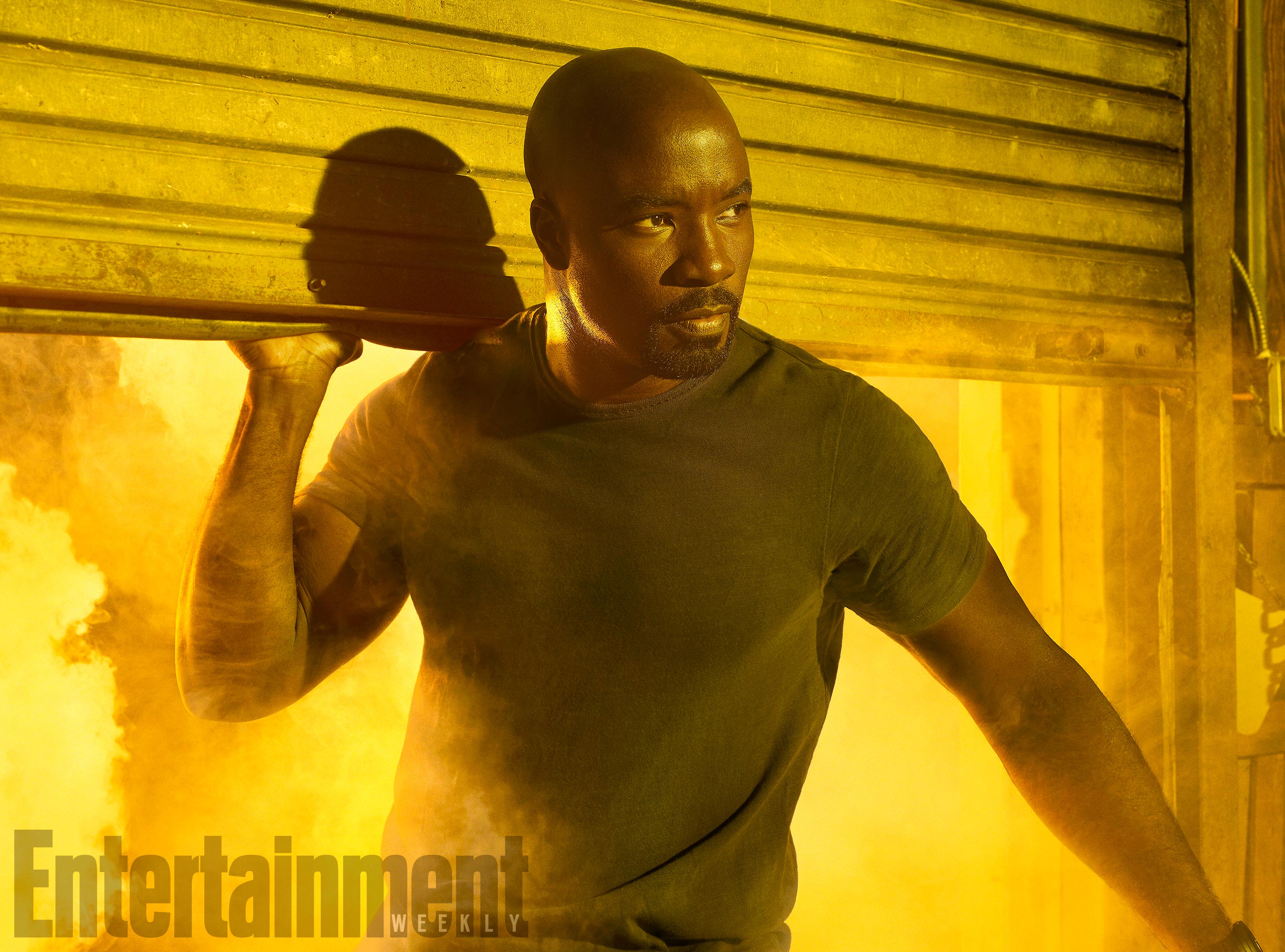 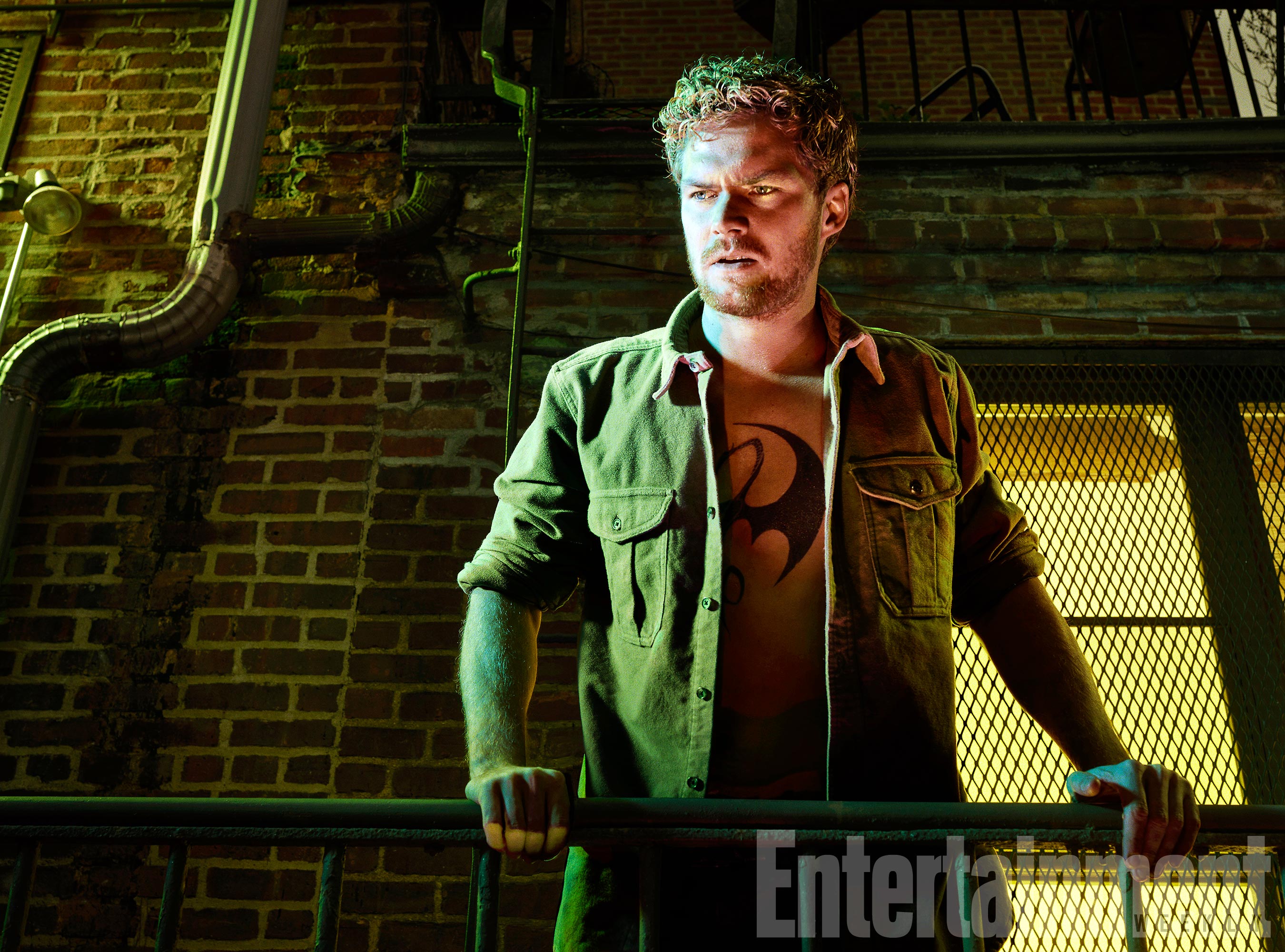 Ready for The Defenders to kick the hell out of ninja, Sigourney Weaver, and whoever the hell else is stupid enough to go after an emotionally unstable gaggle of New York-based super-people? Yeah, me (and we) too.