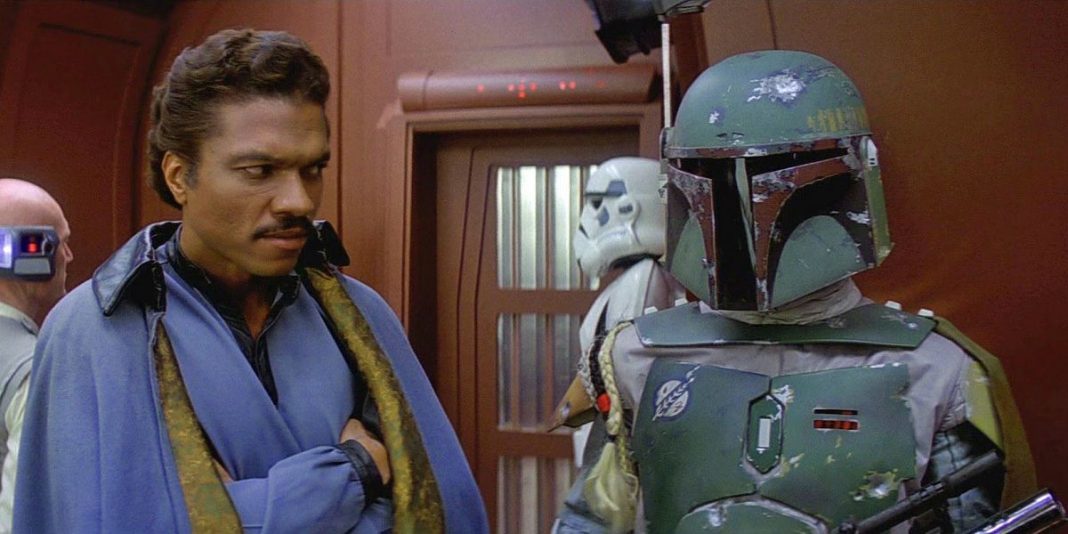 According to our very good friends at The Wrap, Disney and Lucasfilm are looking to cast a young Lando Calrissian for their forthcoming, currently untitled Han Solo movie. Yep, it looks like Han Solo (played by Alden Ehrenreich) will be meeting up with his old gambling/smuggling buddy Lando in an effort to flesh out their shared history heavily implied during their somewhat contentious reunion in Star Wars: The Empire Strikes Back.

Originally played by Billy Dee Williams during The Empire Strikes Back and Return of the Jedi, Lando was introduced as an old friend of Han’s during his unseemly smuggling days, the once proud owner of the Millennium Falcon until Han won the vessel during a game of sabacc. With this apparent, existing history, it makes sense that a Han Solo film (or trilogy of films, if the rumors have merit) would explore the oft-referenced but never experienced relationship.

Initially, casting was underway and no specific names were given. However, our good friends at Birth.Movies.Death are hearing whispered rumors being carried by the…uh…rumor-wind, softly chanting the name….Donald Glover. Yes, according to a source, they think Donald Glover might be Lucasfilm’s choice for Lando Calrissian.

This…would be amazing. Glover’s on the sunny side of hilarious, and quite serious when he needs to be. Without doing a spot-on Billy Dee impression, he could really create an interesting dynamic with Ehrenreich’s Han Solo.

So, what do you think? Any other actors come to mind for the part of Billy Dee…er, I mean, Lando Calrissian?