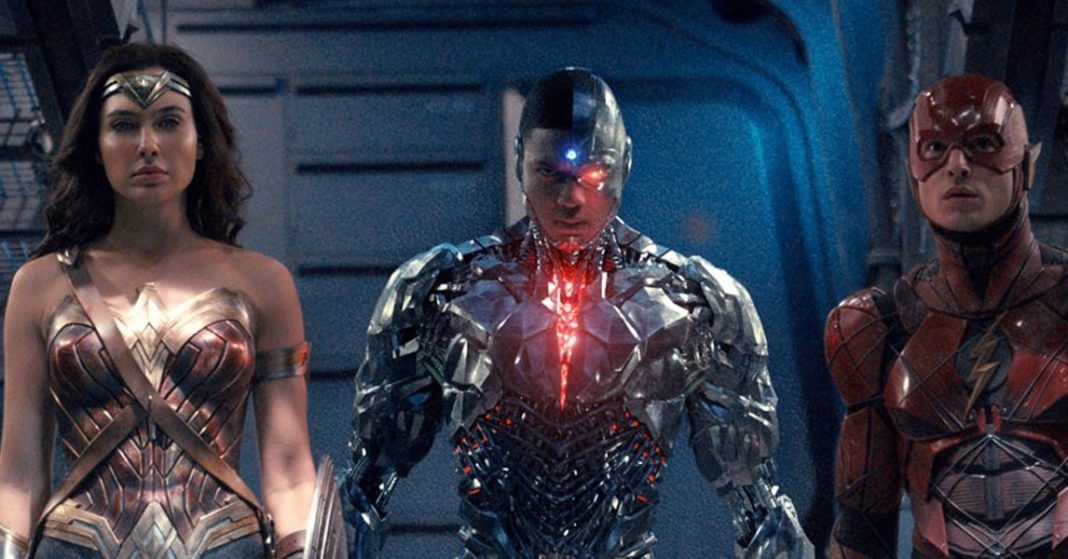 So, that amazing image of 60% of the assembled Justice League (because a missing Superman counts for 40%) was certainly nifty but suffered due to poor quality, and a lack of verification; the source of the image was previously unconfirmed. Well, it turns out the image was the result of scanning an issue of USA Today. Thankfully, USA Today took heed of the detractors of said image quality, and released the brand-new Justice League image in high-def for your viewing pleasure. So, enough with all this introduction nonsense; let’s check out a more eye-pleasing rendition of the (mostly) assembled Justice League!

It appears they’re disembarking a transport carrier. Could it be the Flying Fox?