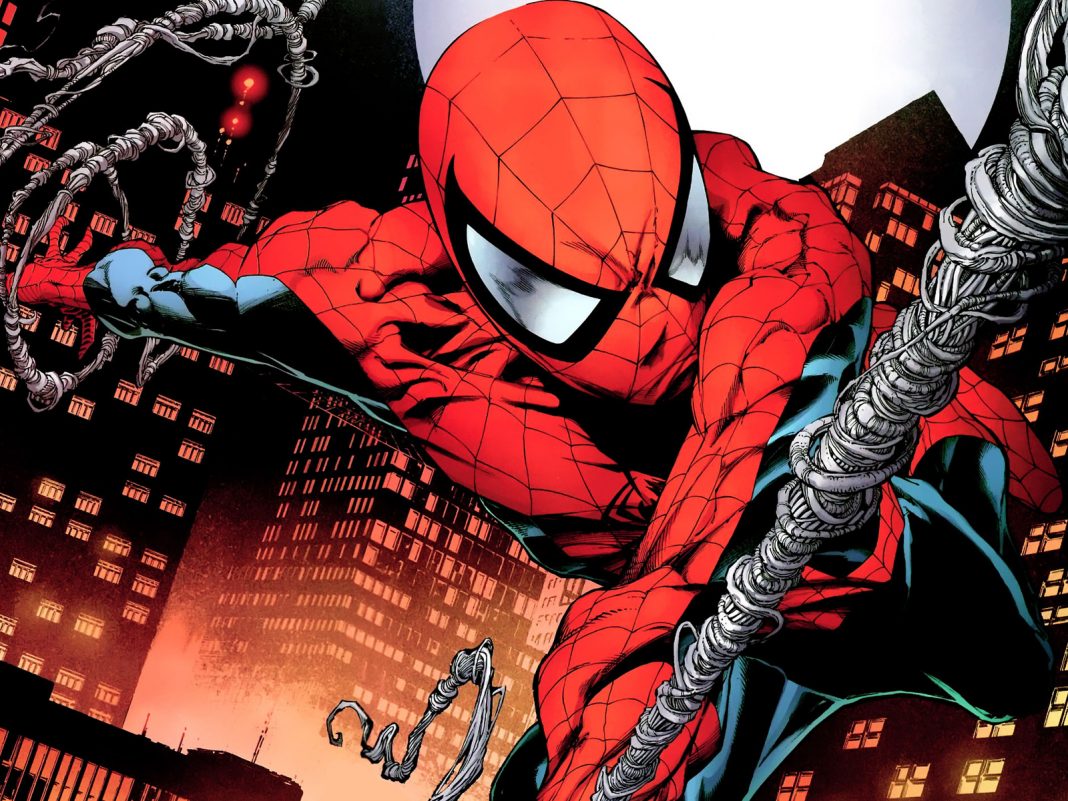 What the WHAT?? Yes, according to our good friends at USA Today, Marvel and Sony have agreed to release an international trailer for Spider-Man: Homecoming shortly after the first trailer debuts tonight on Jimmy Kimmel Live. What? Really? Yes.

According to Marvel Studios President Kevin Feige, two different versions of the trailer will make their successive debuts, each containing varying footage and dialog. Does that mean Peter says “dog crap” in one trailer, and “dog poop” in the other? Or, are we getting different angles of The Vulture curb-stomping Spider-Man? Regardless, we’ll gladly take a second trailer considering the first one is clocking in at a mildly disappointing 1:41.

According to the trade, “The first trailers will be unveiled online Thursday night — one domestic (premiering on ABC’s Jimmy Kimmel Live!) and one international, with a few different shots and lines of dialogue between them.” Kevin Feige continued, “Enough where I thought it would be fun for people to see both.” Thanks, Kev!

So, look, we’ll post the first trailer just as soon as it hits, and then the international trailer. Basically, that’s two more reasons to tune into The Source always and forever!