Home MOVIES Editorials How Shang-Chi Fits Into The MCU 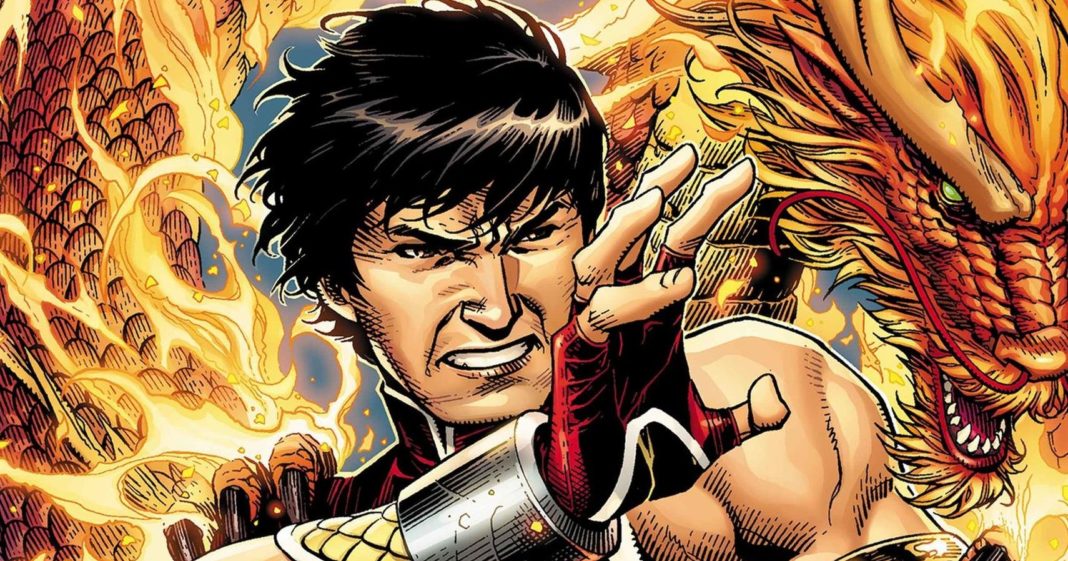 While there’s nothing too solid yet about Marvel’s Shang-Chi and the Legend of the Ten Rings, there’s also nothing that can stop us from speculating as much as we can about the film – after all, half the fun in all this pent-up anticipation is overthinking it, right? The pandemic may have slowed down all the momentum that the Phase 4 of the Marvel Cinematic Universe has built last year, but even if production on Shang-Chi has been delayed, the internet hasn’t slowed down on coming up with ways on how the Master of Kung Fu could possibly fit into the MCU. Here are a few of our own takes:

Directed by Destin Daniel Cretton, the movie will supposedly have the Mandarin (Tony Leung) as the main antagonist (the real one). We already saw how the Ten Rings has been behind the scenes manipulating the flow of history all this time. They were the ones who gave Whiplash in Iron Man 2 some help, and in the Marvel One-Shot All Hail the King, the organization was responsible for breaking Trevor Slattery (Ben Kingsley) out of prison. With the Ten Rings front and center in this movie, we’ll likely see what other events throughout the MCU timeline were orchestrated by the organization. Now that we’ll finally see the real Mandarin, we’ll also get some answers as to how Slattery’s fake version from the Iron Man narrative came to be.

Played by Kim’s Convenience star Sima Liu, the first Asian character to get a solo MCU movie will not only show us how he’ll respond to the seeds that have already been planted concerning the Ten Rings, but he will also be able to shed some light on the elusive Yellowjacket tech from

2015’s Ant-Man. Former SHIELD agent Mitchell Carson (Martin Donovan) was deeply involved with Darren Cross (Corey Stoll) and his plan to weaponize the Ant-Man suit. Carson was also revealed to be involved with the Ten Rings, mainly because one of his henchmen had a tattoo of the logo of the organization on his neck. Carson fled with the Yellowjacket Particles, so we’re not exactly sure what happened after that. Could Shang-Chi possibly have some major revelations in store for us?

After actress Michelle Yeoh had her swab test done for the coronavirus, Shang-Chi stars Awkwafina and Simu Liu left comments on her post about it, leading us to believe Yeoh just might be involved in the film. Rumors have also circulated about the appearance of ancient dragon Fin Fang Foom as the Mandarin’s secret weapon, as well as mutant Wiz Kid thanks to the Disney-Fox deal according to this Tweet.

Shang-Chi and the Legend of the Ten Rings is due for release in 2021, so it’s still anyone’s guess as to what the film may hold for the MCU. What do YOU think Shang-Chi’s role in the MCU will be? Let us know what you think in the comments below!