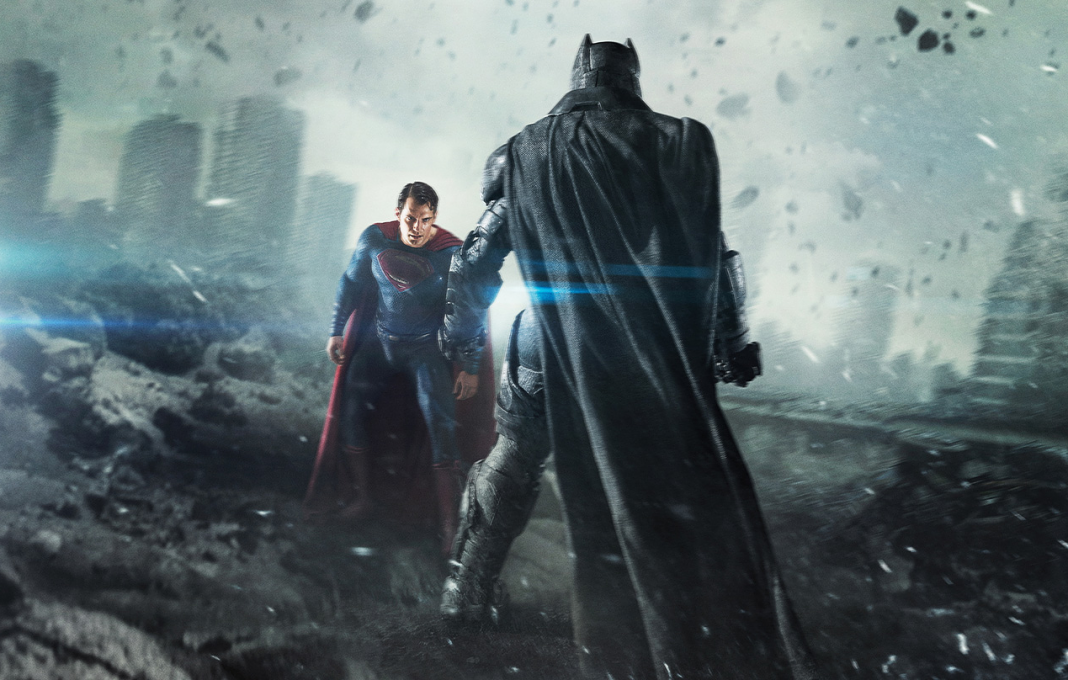 According to a video report published last Thursday from Hitfix reporter Drew McWeeny, the initial, internal response to DC’s forthcoming flagship release, Batman V Superman, has been surprisingly lackluster. Because of this unexpectedly unfavorable response to Batman V Superman: Dawn of Justice, DC might have to do some serious shifting and shuffling if Batman V Superman isn’t the magnificent, universe-galvanizing hit it was intended to be.

A few things McWeeny said during the report that scares the hell out of me:

“This movie is starting to scare [Warner Bros.],” McWeeny said, citing unnamed sources. “Response has not been exactly what I think they wanted.”

If Batman V Superman “does not meet expectations, he predicted “seismic shifts” at Warner Bros., stating that the movie will have to “make a billion dollars for people to keep their jobs.”

Okay, so what are these “seismic shifts”? McWeeny reports that the biggest one might be swapping Justice League Part One for the first Ben Affleck Batman film. That’s right; Justice League Part One could be rescheduled, retooled, or held off indefinitely if Batman V Superman doesn’t deliver an encouraging iteration of the “World’s Finest” superhero duo.

Now, this can be taken with a grain of salt; McWeeny’s sources are, as previously mentioned, “unnamed.” But…the guy has a knack for being accurate on occasion.

So, what do YOU think? If McWeeny’s sources are accurate, does that mean we should prepare ourselves to be severely disappointed on March 25th?  Good, grief; I really want to like this film. In fact, I’m going to ignore this article completely and like it anyway.

Then, to further spite this article, I’m going to purchase something from our line of Batman V Superman merchandise. Yup.