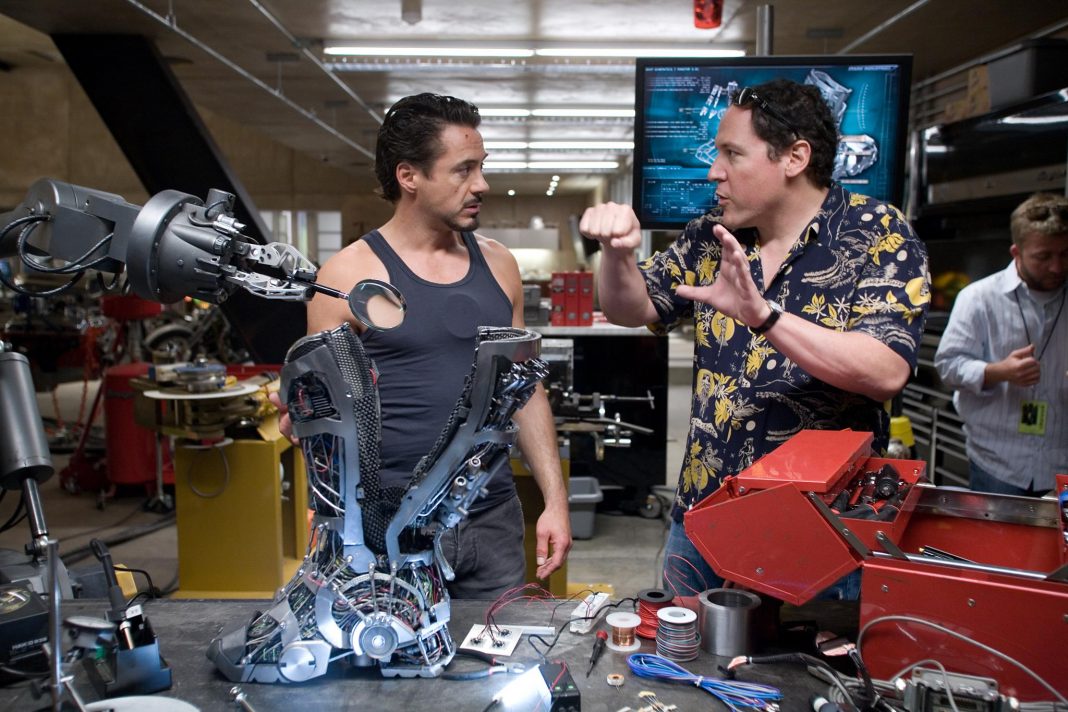 The original Iron Man director loved Civil War! Jon Favreau helped to establish the Marvel Cinematic Universe though he hasn’t been in the director’s chair for quite some time. However, he did let us all know that he has been fortunate enough to have seen Captain America: Civil War. “I just felt – as a filmmaker who had been part of establishing this universe – I thought that it was in really good hands with these guys and I was pleased,” said Favreau. “And as an audience member I was just smiling, and it’s nice to smile your way through a film.” We will be pleased? Oh, that’s such a nice thing to hear. There certainly has been a ton of anticipation directed at the 3rd installment of Captain America.

“I think Spider-Man made me smile every second the character was on the screen,” Iron Man director Jon Favreau continued. “I was so pleased with the tone of the film in general, but those sequences specifically, and I just loved the way they introduced the character. I love the version of Tony Stark I saw, especially in those scenes. As somebody who was part of the beginning of the screen persona of Tony Stark, I thought that this was really impressive and a wonderful expansion of that character.” Yet another good sign that the original Iron Man director doesn’t mind seeing where they’ve taken his vision of the character. That and you can never really go wrong with Robert Downey Junior! Captain America: Civil War opens up on May 6th 2016 and stars Chris Evans, Robert Downey Jr., Scarlett Johansson, Sebastian Stan, Anthony Mackie, Don Cheadle, Jeremy Renner, Chadwick Boseman, Paul Bettany, Elizabeth Olsen, Paul Rudd, Emily VanCamp, Tom Holland, Frank Grillo, William Hurt, and Daniel Brühl.