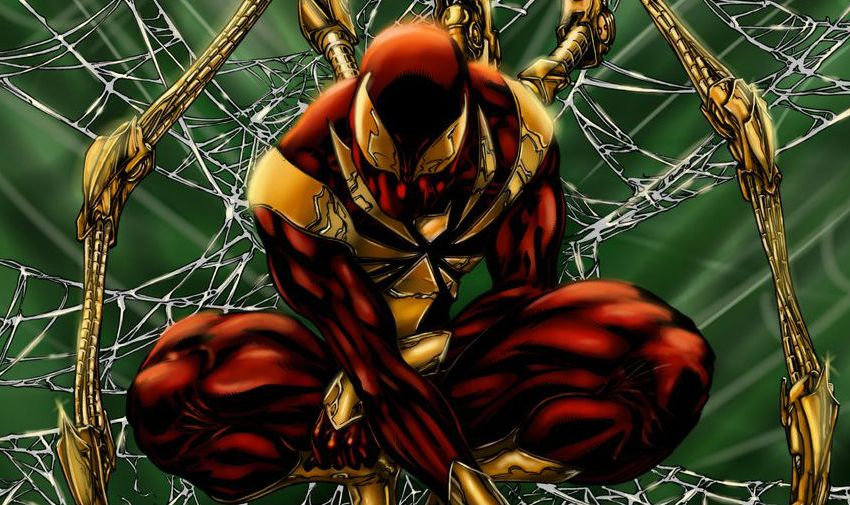 Remember the Sony hack that revealed, yes, Sony’s plans for future cinematic offerings of Marvel’s beloved wall-crawler? Well, ignoring the litany of ill-conceived ideas and misdirected plans, there were a few diamonds in the proverbial rough. One such idea included the appearance of the Iron Spider armor; in the comics, in order to secure Spider-Man’s allegiance during “Civil War,” Tony Stark crafted and bequeathed Peter a high tech Spider-suit. Now, what’s especially interesting, is that an Iron Spider appearance nearly occurred in Captain America: Civil War. Really? Yes. And our good friends at ComicBook recently spoke with Captain America: Civil War co-director, Joe Russo, who spoke about the potential, but ultimately dismissed, inclusion.

“That falls in that category of anything’s possible. We consider everything.”

Wait. It gets better. Joe mentioned, very unexpectedly, the near inclusion of the Red Hulk. It sounds like they got very close to including the character, considering Hurt’s confirmed return to Civil War sparked rumors regarding “Thunderbolt” Ross’ red-skinned, physically enhanced state of irradiated aggression.

Is there a chance he could appear later in future Marvel films?

So, what do you think? Yes, it would’ve been great to see the Red Hulk, but Ross’ capacity in Civil War was to impose peace brought about by legally agreed upon restriction. Not sure if “Hulking out” would’ve swayed any contesting Avengers.